‘‘The main things which seem to me important on their own account, and not merely as means to other things, are knowledge, art, instinctive happiness, and relations of friendship or affection.’’

“Friendship is a fundamental aspect of personal support, a condition for doing thing stogether; I’d like to address it as a specific model of relationship in the large question of how to live and work together— and autonomously—towards change, as a way to act in the world. Friendship, like support, is considered here as an essentially political relationship, one of allegiance and responsibility. Being a friend entails a commitment, a decision, and encompasses the implied positionings that any activity in culture entails. In relationship to my practice, friendship is, at its most relevant in relation to a labour process: as a way of working together. The line of thought that threads through the following material therefore, is that of friendship as a form of solidarity: friends in action. Also, as we know, working together can
both start from and create forms of solidarity and/or friendship, which are therefore pursued as both condition and intent, motivating actions taken and allowing work undertaken.” 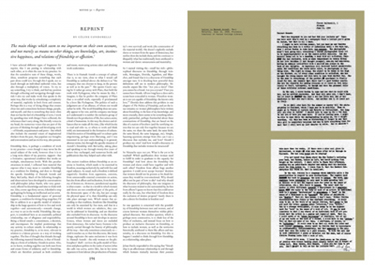 Too close to see: a conversation with Johan Frederik Hartle
(2013)

It seems appropriate to tackle friendship, itself a relationship, in the format of a dialogue, here taking place between philosopher Johan Frederik Hartle and myself. A chance encounter led us to develop an unexpected conversation on the subject over several months, mostly via email, which forms the basis of this text. While philosophy is the field in which friendship appears as a subject, it also holds the word friend (philía) in its very name, so the two are intimately and inextricably linked. The conversation, however, is articulated from our particular respective positions, that of an artist and that of a philosopher, between two practices that produce in different registers, even though they might sometimes share similar concerns. Our practices are usually differentiated between making and thinking, while making is also a form of thinking, and thinking is, undeniably, a way of making. These two positions produce different questions, and, of course, answers, that open up friendship as a productive concept and pro-actively ask the question: what can friends do? 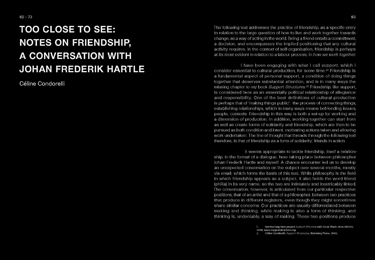 A conversation about friendship took place in three parts, between myself and writer, educator, radio producer and dear friend Avery Gordon, in relation to our work both together and separately. Avery’s writing and research focuses on radicalism amongst excluded groups, and she is the Keeper of the Hawthorne Archives, which records the living history of groups of runaways, secessionists and in-differents who form autonomous zones and settlements. 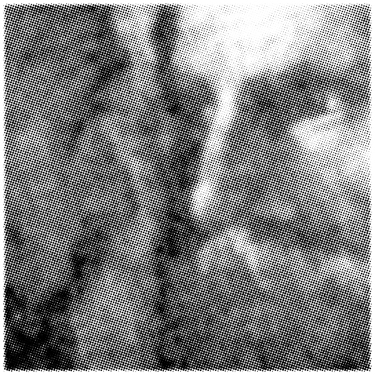 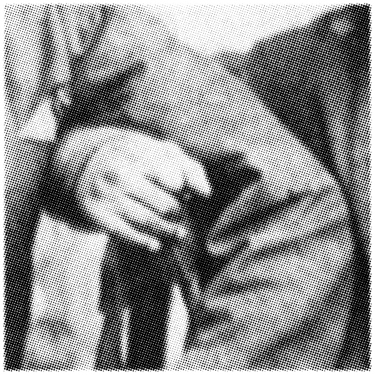 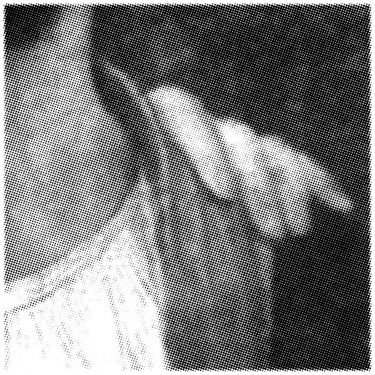 On the Politics of Friendship