In the articulation between art and architecture, how are discursive and collective elements present in your practice?

The encounter with a set of ideas or an object happens through something that is often a physical device, which is showing or displaying something. That is also an encounter between art and architecture in some ways, but I don´t like disciplinary separations. I am interested in framing, in the structure underlying the way things appear to us, which is often part of something that we take for granted. Things in the world come to us mediated by other things, by actions that often remain invisible to us because we are trained not to see them.

So these framing devices or display devices also have relationship with mediation?

Very much so, and translation as well in some ways. I am trying to see what happens if you locate your practice in that space of encounter, in the framing itself. Which isn’t necessarily a description of what I am making, but of the position I am taking: it is where I´m trying to look from. A useful starting point is to consider any work a form of collective labour, also because one can escape a little bit the reductions associated with authenticity or individuality. Which is also what underlines my interest in puppet´s lives for instance: puppets articulate (they speak) and are articulated (they move their parts), but authenticity or subjecthood are not relevant to them, as all their articulation happens through someone else than themselves.

Lina Bo Bardi was already a reference for your work, but what were your impressions from your visit to MASP?

I became interested in Lina Bo Bardi through a history of display. I was touched by the realisation that she worked with a real economy of means, making whatever was necessary in order to do the thing that needed to be done, and nothing more. The displays for instance are really simple, almost brutal, so as to contain this wealth of culture. Nothing needs to be beautiful, detailed or precious, it needs to do something, needs to be active. It´s weird that she´s remembered as an architect, because in a way architecture was perhaps the least interesting thing that she was doing. Or rather, it´s only interesting integrated within this practice of a kind of factotum, a polymath: she works as a curator, as a museum director, an architect, a designer, a sculptor, a writer, a teacher… all of those things on the same level, all encompassing, with all aspects related to culture included. In her work the hierarchy between high and low culture, which her time was so preoccupied with, disappears, becomes irrelevant. Playgrounds are also a way of making, exposing and encountering culture. I think this is what I learned from my visit to her sites, a certain lack of preciousness of the object, breaking with the traditions of European architecture: the object as a device.
Lina’s spaces are integrated into everyday life. Art almost looks odd and, in a way, unnecessary. Structures for play are part of her museum proposal. The museum itself, the form of the museum, fits into a modernist architecture that one might recognize from elsewhere, but it´s almost like an excuse for what is really a public plaza. Which is in a way a cinematic frame: the building frames the city as cinema. The museum is around the city, underneath and above it. It´s a different imagining of the role of a museum.

Do you take different audiences, such as children and adults, into consideration in your practice?

I think a lot about how elitist culture is or can be. I would like my work to be approached at any level, so that it can be climbed on by a three year old, or be discussed seriously by a political theorist. My ambition would be to have that full range of possible readings.

Would you say your work is “interactive”?

I generally do not use the words “interactive” or “participatory”, because I don´t animate the work. Sometimes I am present, and my intentions always are. I´ve called my works “intentional objects”or “additionals”, but the term that describes and includes what I do best is certainly “supporting structures”. It´s not a disciplinary word, or within art discourse, it is used in architecture, in computer platforms, it can be physical, organizational, financial, political. 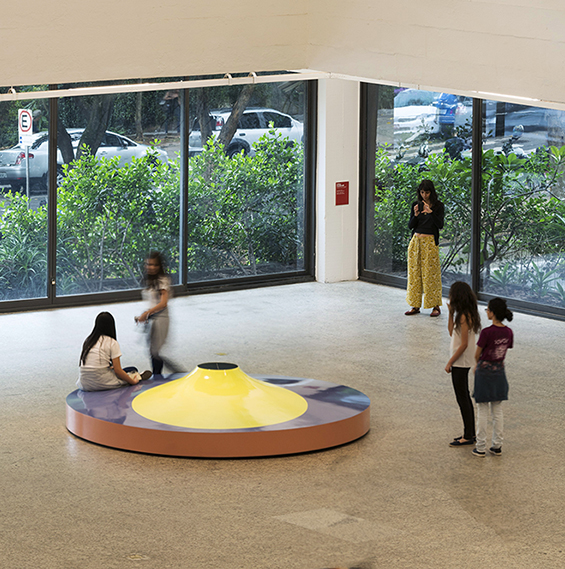 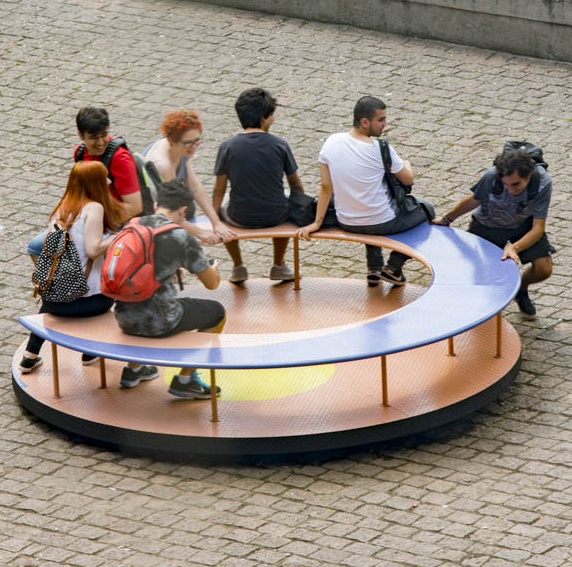 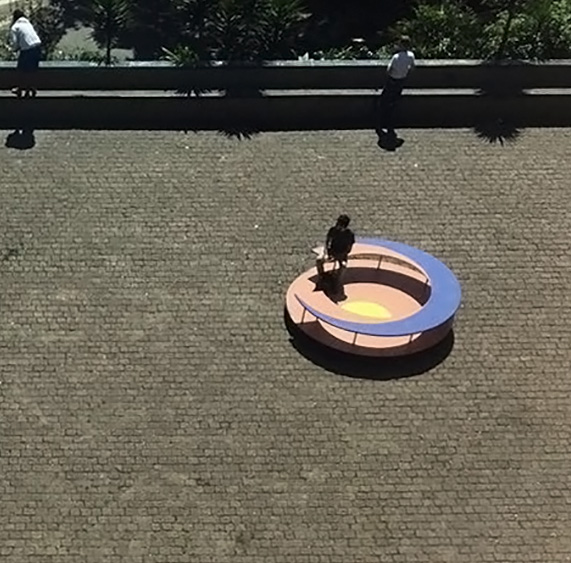 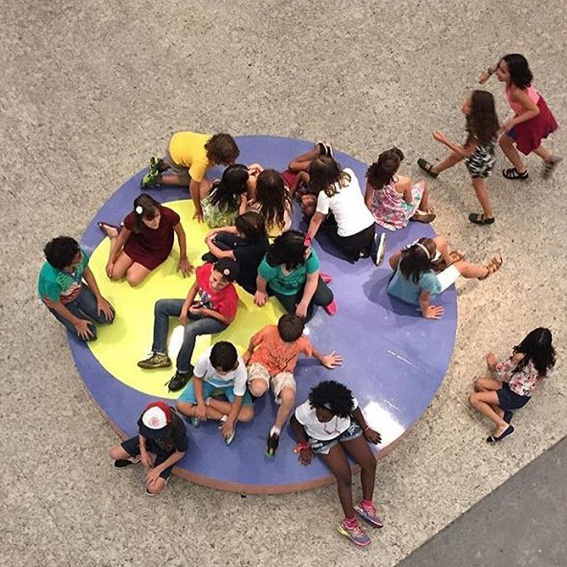 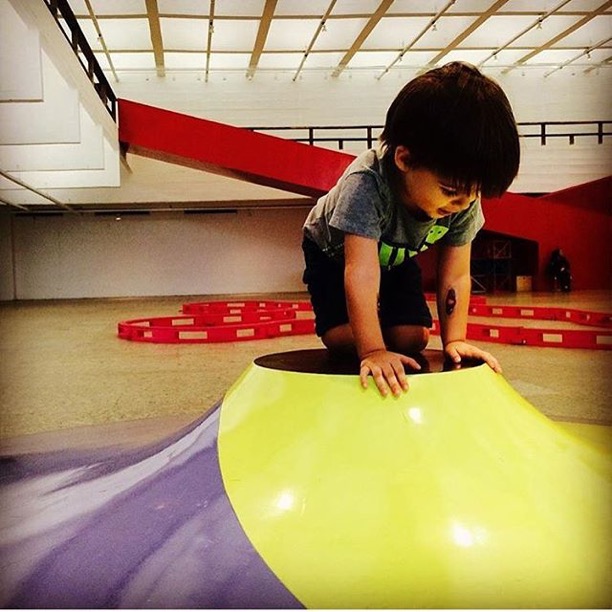 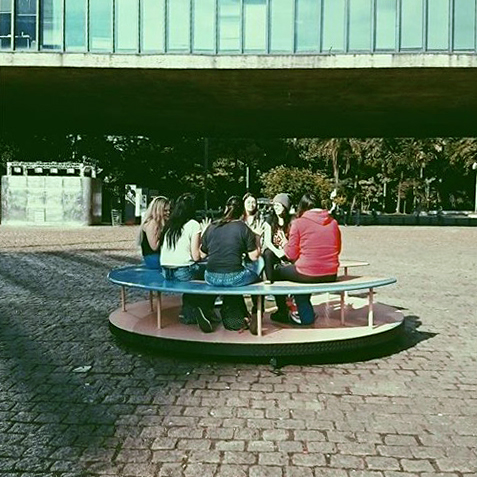