This artist’s book follows four artworks by Céline Condorelli, that propose the garden as exhibition, culminating with Zanzibar, a permanent public artwork for King’s Cross, London.

These artworks, and therefore this book, contain the stories of plants that used to inhabit exhibition interiors at New York’s Museum of Modern Art. Houseplants, like most of the museum apparatus of visibility, do not appear in the history of art and yet have shared spaces with artworks throughout the history of exhibitions. The artworks are also cumulative studies of a restaurant and concert venue named Zanzibar, in Salvador de Bahia on the coast of Brazil, designed by Lina Bo Bardi around an existing mango tree.
Throughout her life, Lina Bo Bardi developed an immense admiration for popular culture and proposed cultural space as a social and collective construction. All four works that developed from this research have as their explicit function to make things public — not least art and space. They are simultaneously sculptures and public spaces, artwork that can be inhabited, sat upon, rested on, allowing an intimacy with form that’s not normally allowed with cultural objects. The book is organised according to plant species. Where these species appear in common with the planting of Condorelli’s structures the two bleed into each other.

Printed in the UK by Emmerson Press
Photography by Jaala Alex, Johann Arens 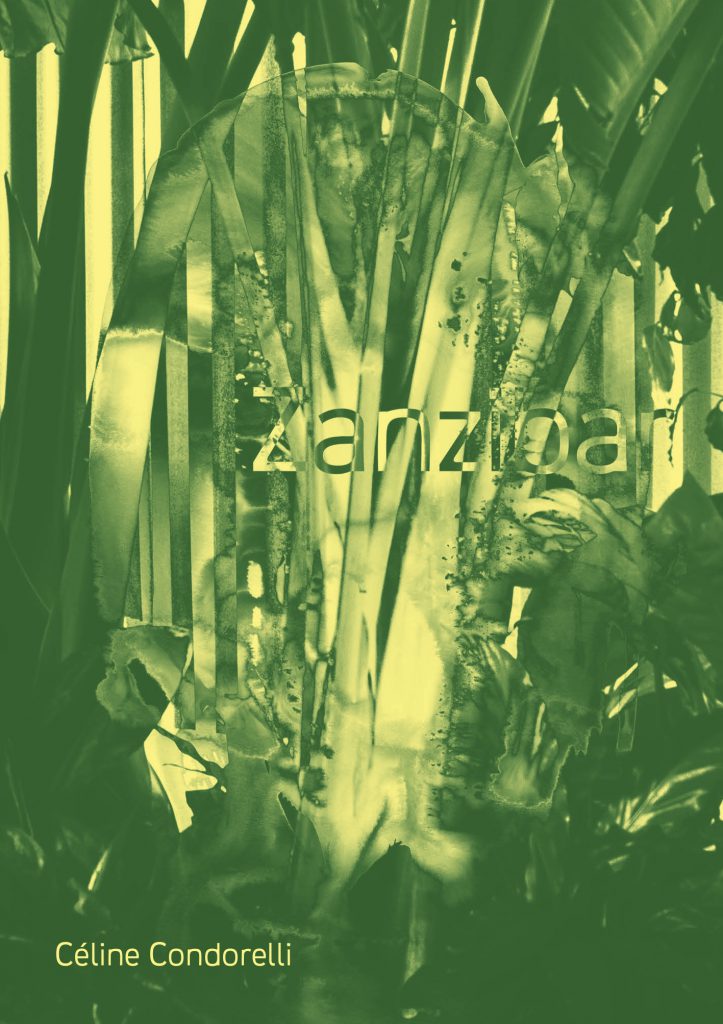 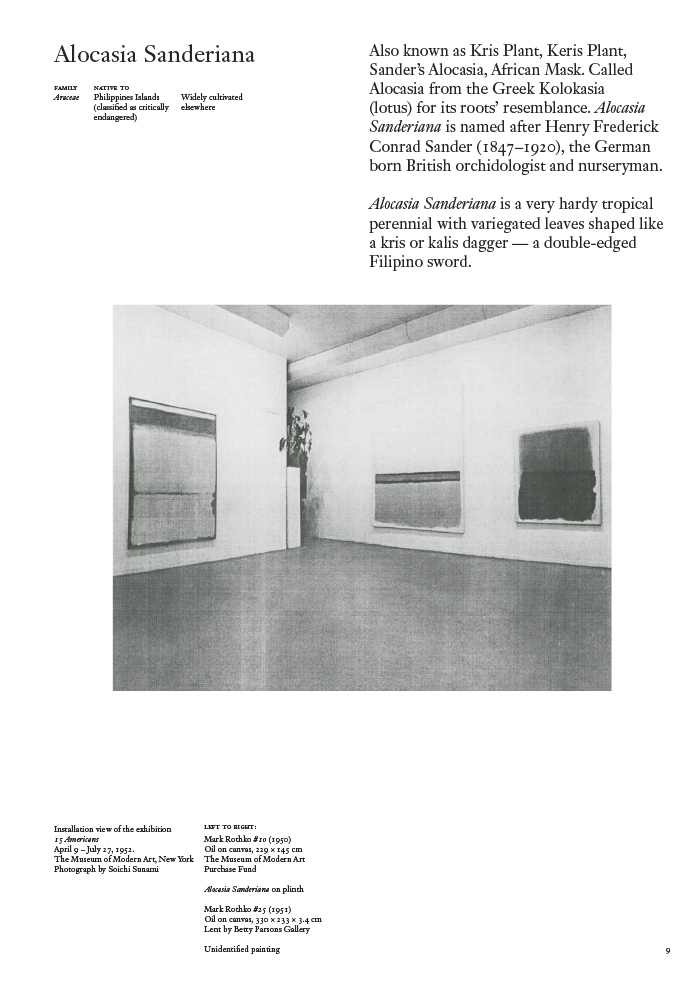 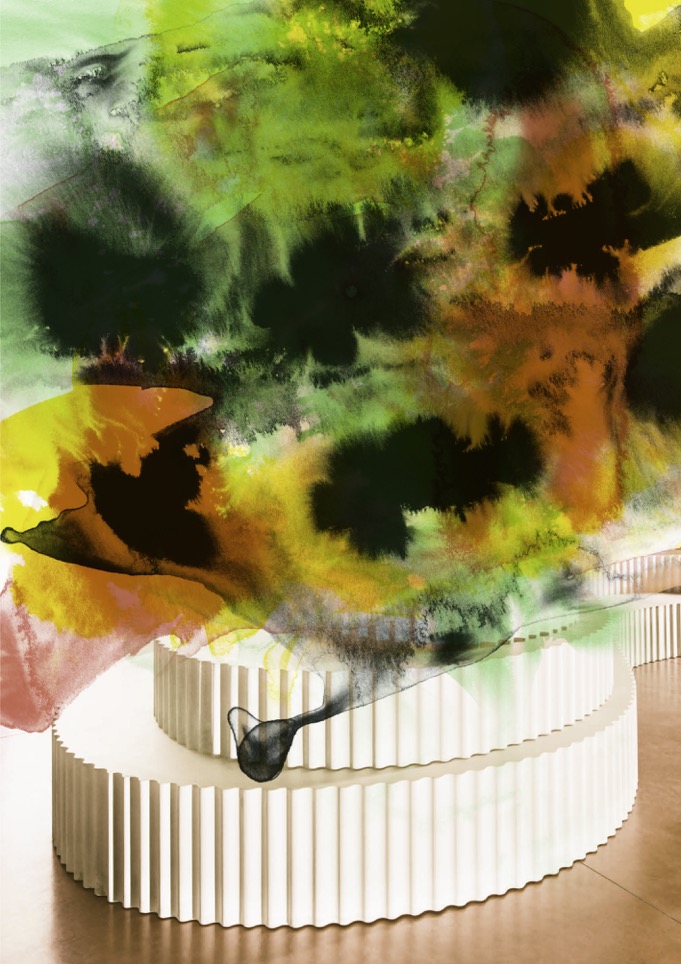 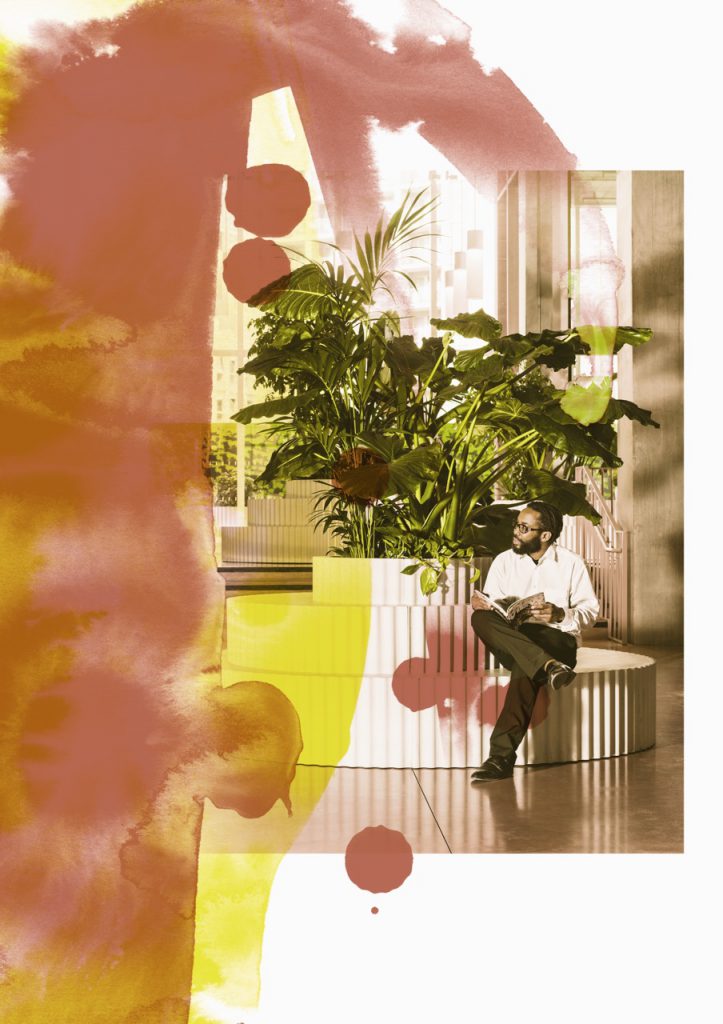 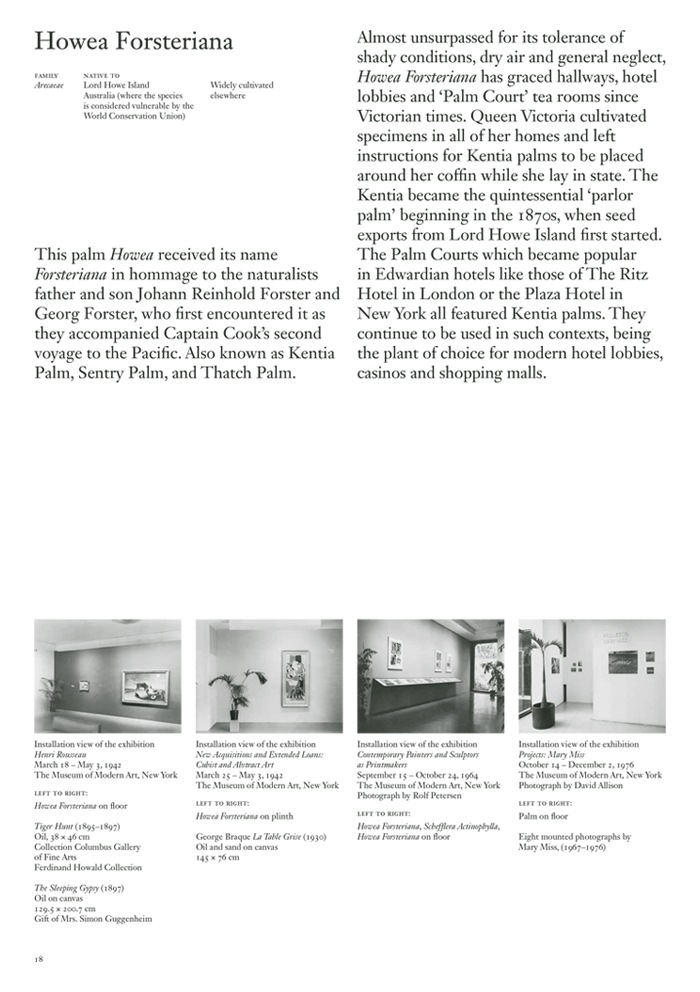 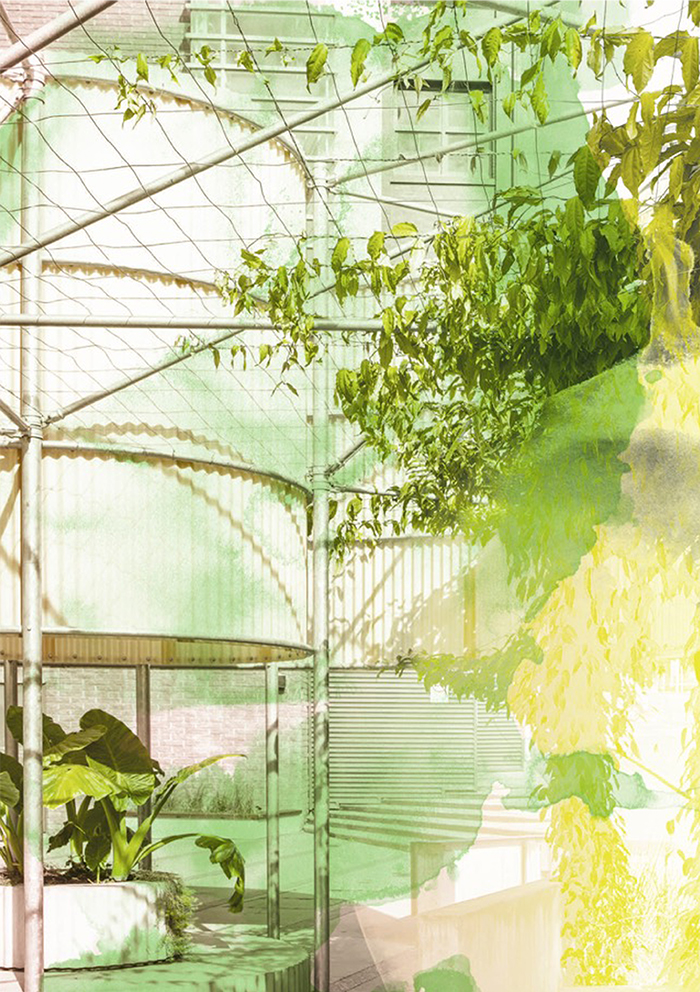 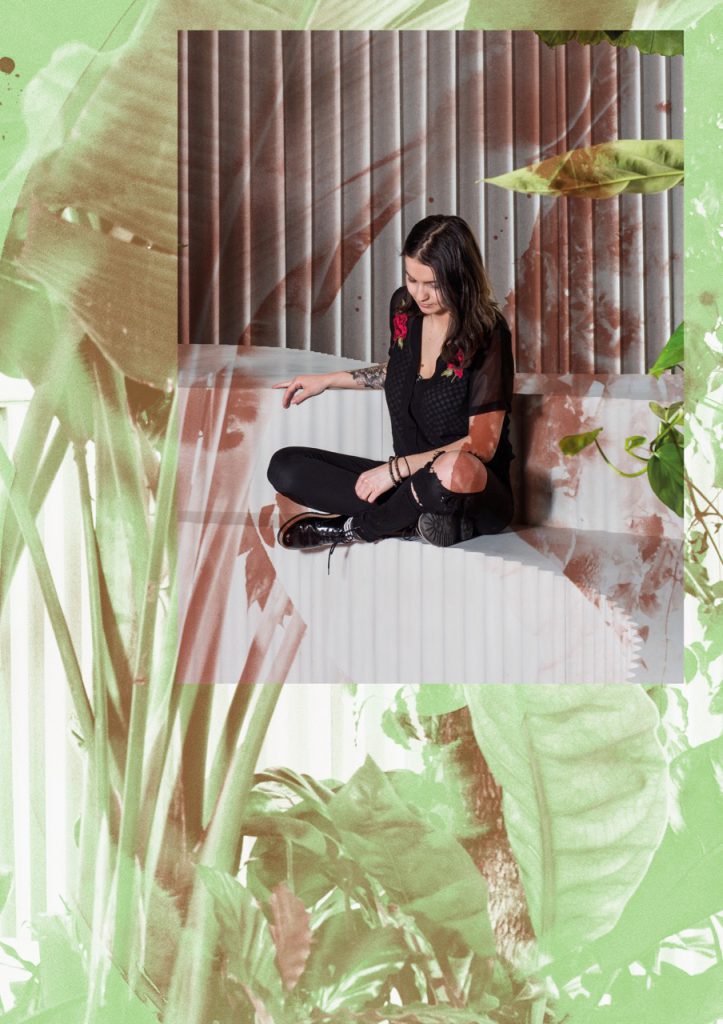 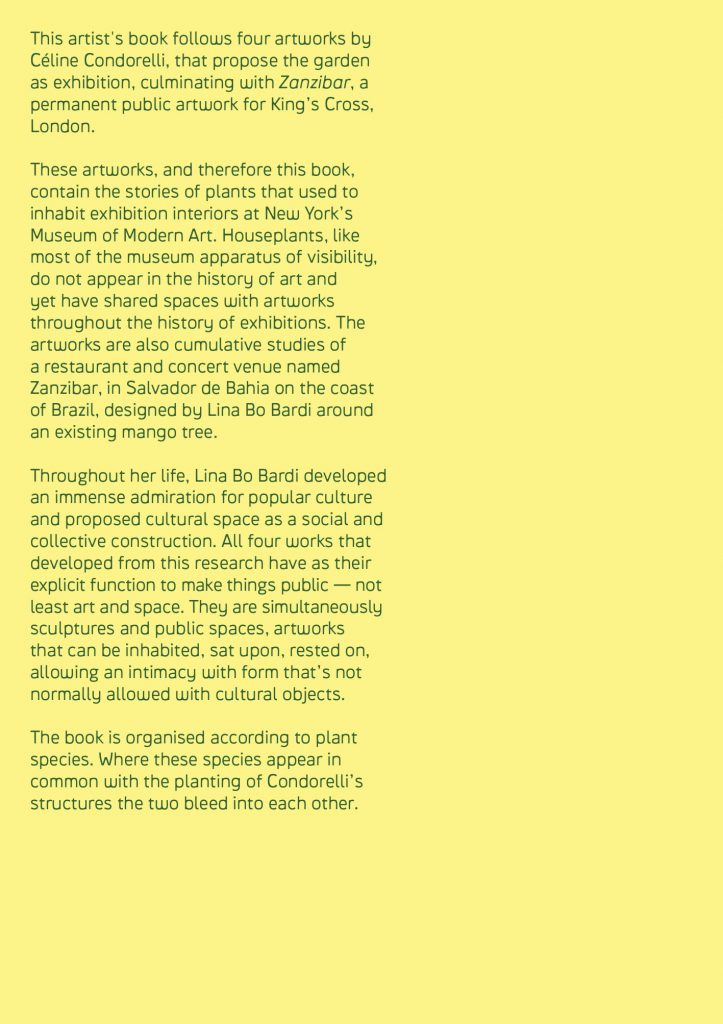