Céline, Franciska, Lars, Micha and Valentina arrive
at the café of the Galerie fur Zeitgenössische
Kunst, Leipzig. They are discussing possibilities for
a redesign of the café’s interior. As they enter the
space, Franciska is in mid-sentence “… the general
assumption of Unism is the unity of a work with the
place in which it arises, or with the natural conditions
that had already existed before the work of art was
made. For example, Wladyslaw Strzeminski’s 1948
‘Neoplastic Room’ in Museum Sztuki, Lodz, Poland.
A functional space for the exhibition of artworks
including Katarzyna Kobro’s ‘Space Compositions’.”
Franciska pauses to point out some of the fittings
in the space in response to an earlier conversation.
The continues: “In 1950 — just two years after its
installation — the room’s polychromes, alluding to
constructivist-neoplastic aesthetics, were deemed
inappropriate to the official style of social realism and
painted over, its contents entirely removed.”
Preparations for the renovation are already underway.
There are no tables in the space, so the five gather
around the kitchen and bar area. The floor and wall
coverings have been partially removed. Samples of
paint finishes and printed wallpapers mark the wall,
and floor tiles are stacked in the corner. The only
furniture is a curious looking steel bench constructed
from an angular space frame supporting flat planes
painted in primary colours. Two of the group drag the
bench toward the bar and tilt it onto its side so that
it can function both as seating and as an ad-hoc table.

They begin to prepare a meal. A large chopping
board with ginger roots and carrots is placed on the
largest surface of the bench, functioning as a table.
Céline takes a knife and roughly chops the carrots
into large chunks and grates the ginger.

The work was visible everyday 12am-12pm at Museum of Contemporary Art Leipzig, Germany.

Café bau bau brings together a sequence of historical and legal narratives in the form of pieces of furniture, china, lights, and interior architecture. Each narrative element addresses how objects are determined by their use, ownership, display, treatment and classification, as well as if they are to be recognised as objects at all. The objects that make up the café invite further inhabitations to take place and in this way the creation of further narratives. bau bau also marks the end of my journey through James Langdon’s School for Design Fiction, through which the café was imagined and performed, and where it appears as chapter 5.

The School for Design Fiction is an itinerant school, which employs the curious genre of ‘design fiction’ to assert storytelling as the primary function of design, assuming that every artifact has the potential to express the character of the culture that produced it. The publication documents and expands on the founding of the school at GfZK Leipzig through a series of imagined scenarios. These include a drama at the printer for architect Augustus Pugin in 1836, the history of the universe as observed on an English hillside in 1937, the first human trial of split brain surgery in California in 1961, and a Scottish speech synthesis studio in 2013. 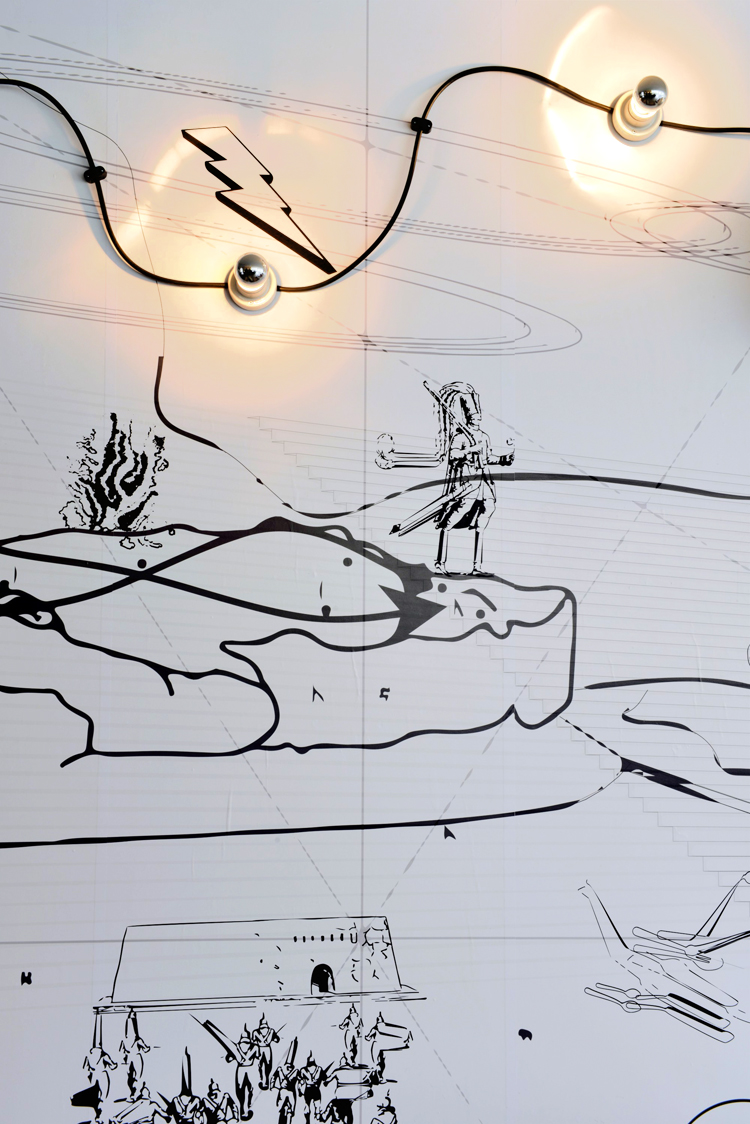 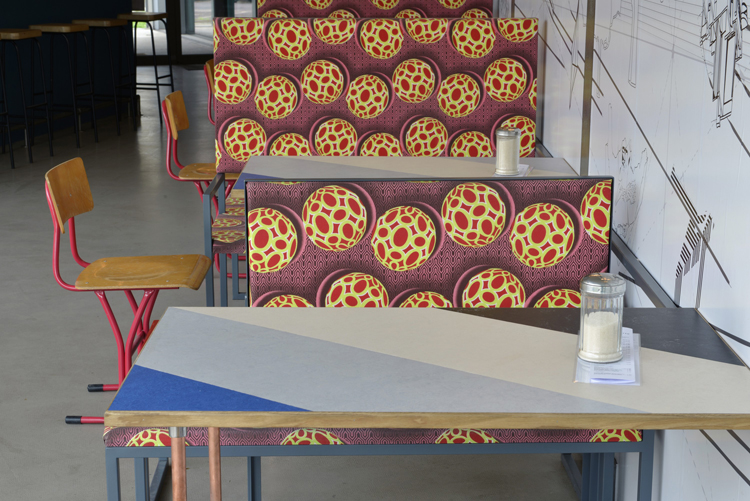 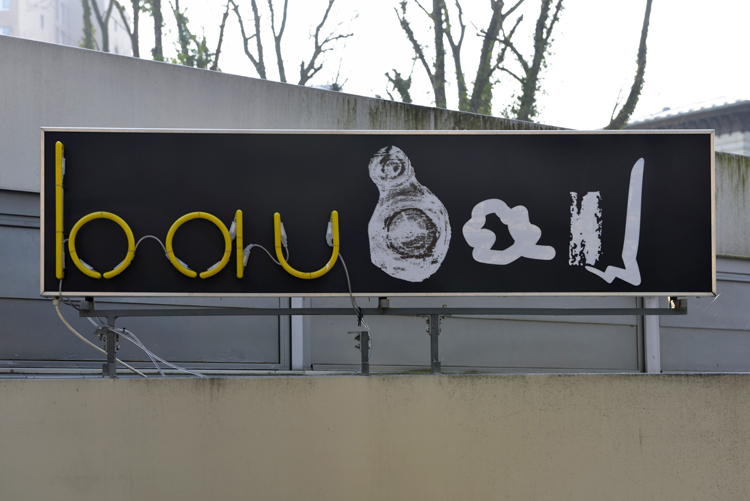 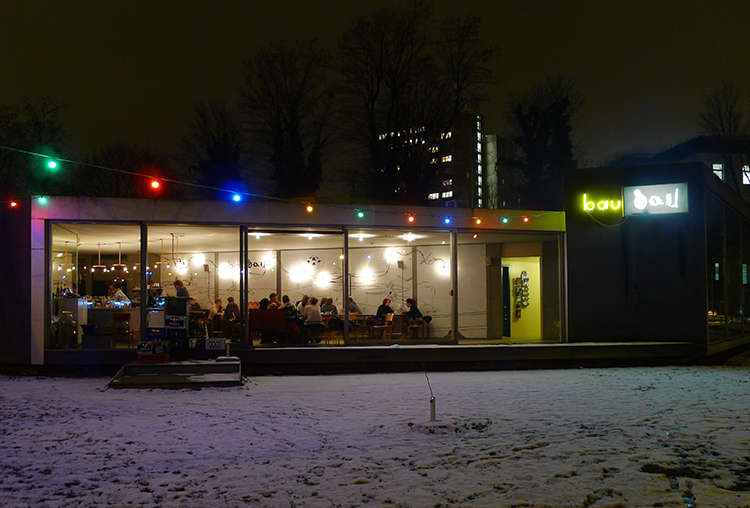 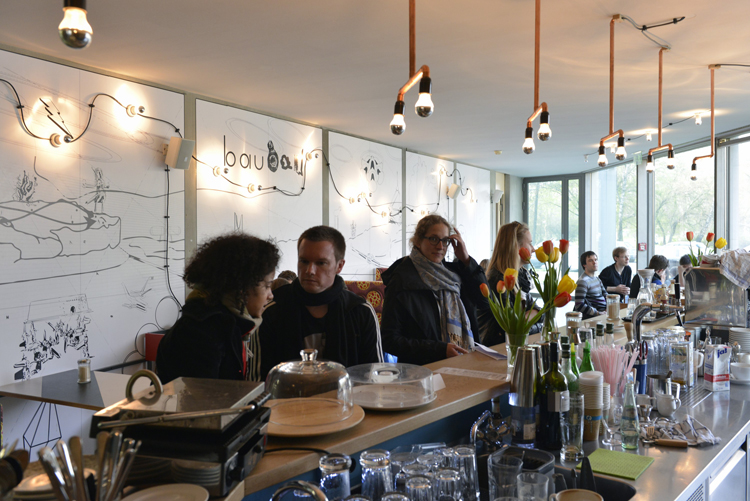 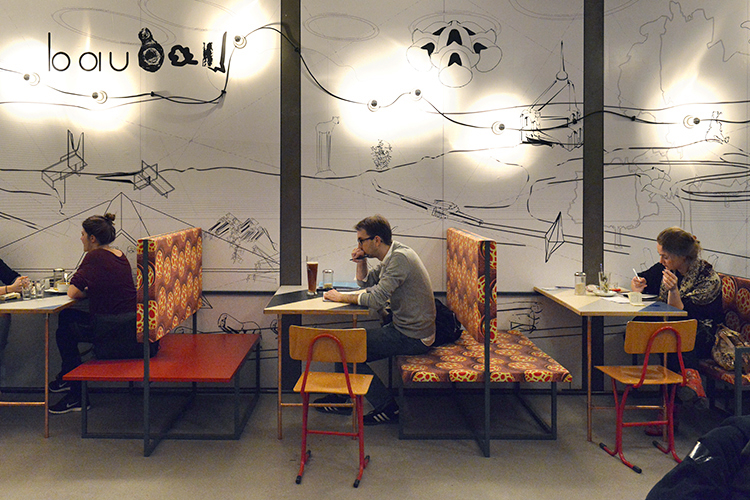 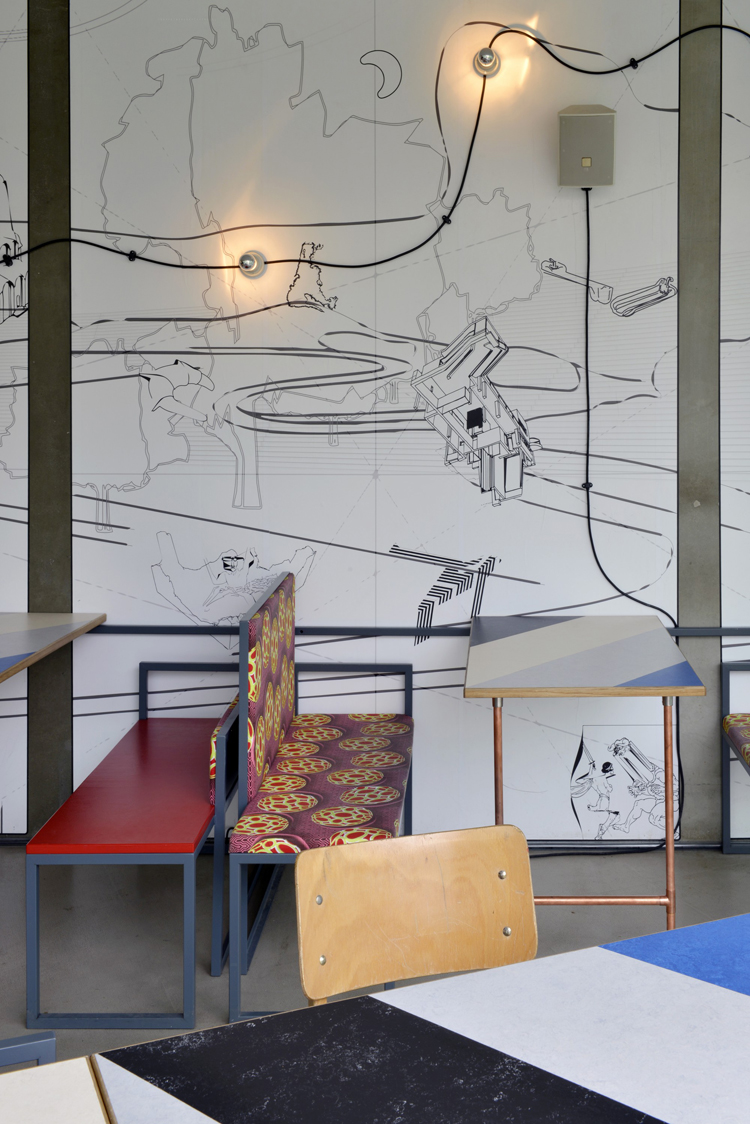 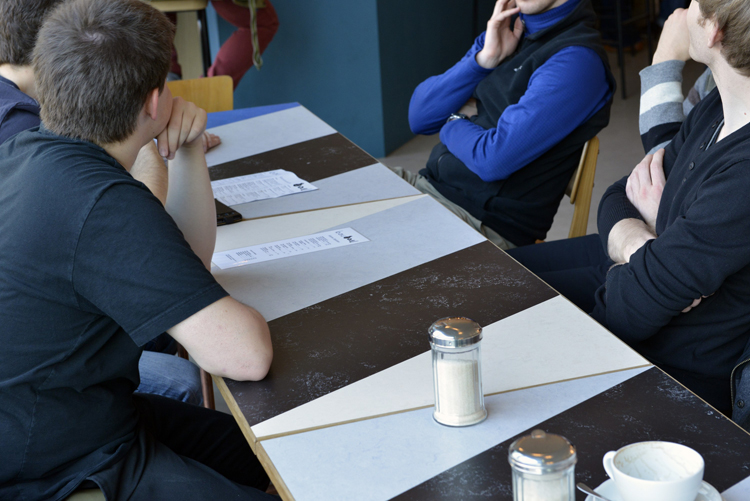 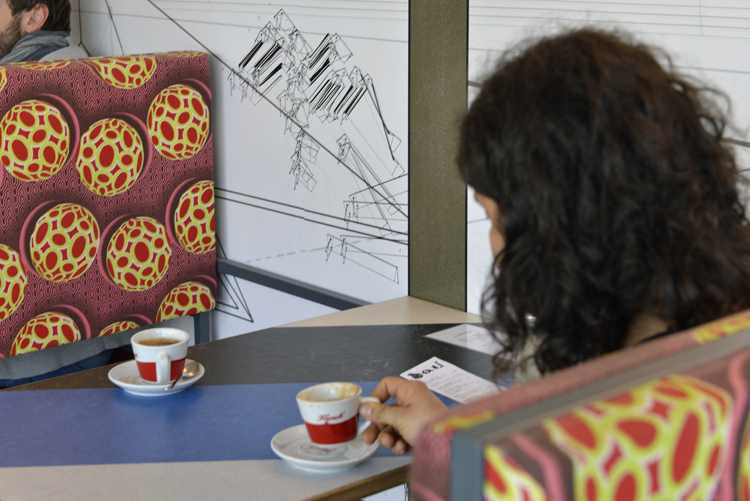 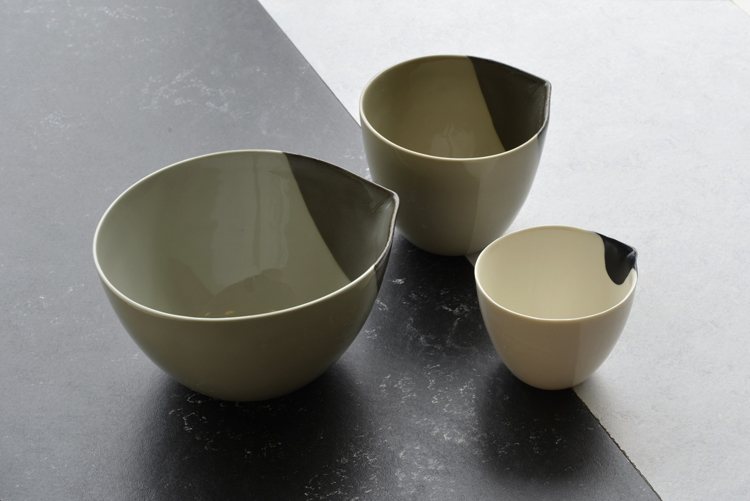 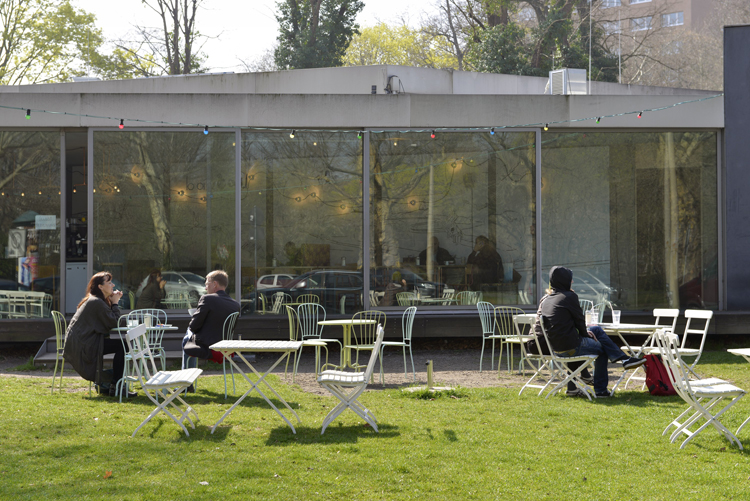