When I was a child, my French grandfather would take me to the park at St. Cloud to visit the standard metre, in its vault buried deep under the hill, kept at a constant temperature so as not to vary. It was a source of great amusement to find out how the British tricked the French into ratifying their meridian at Greenwich (instead of the Paris one, an hour ahead) in the promise of recognising that metre as national standard, which they are still to do more than 200 years later. I later visited several standards, still amazed by the vastness of the project of standardisation of units and measures, solely undertaken through handmade objects to be carried along in their velvet lined cases.
(…) 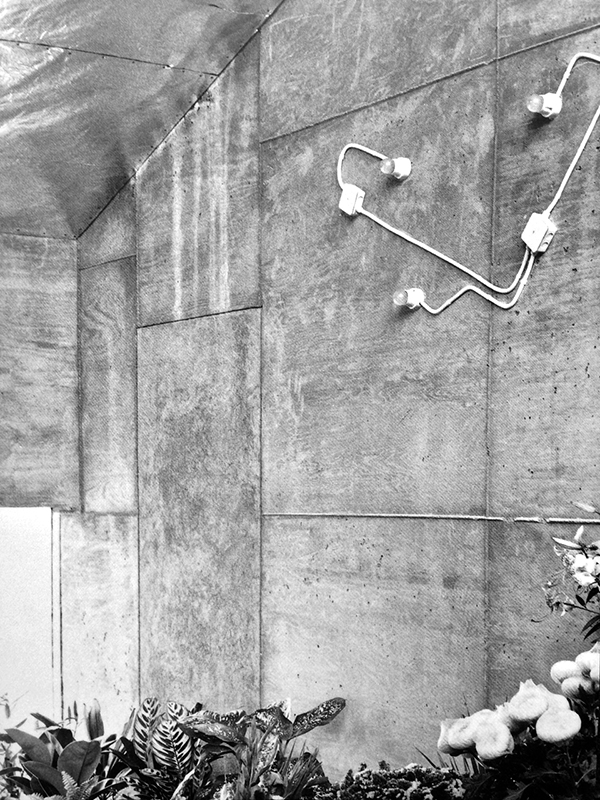