“40 years have passed since this part of the centre was inaugurated, and still i get asked to give my account of the experience which, at best, was considered a utopia, but more often an attempt to sabotage our culture, a threat to the fundamental values of our society…
Re-reading the newspapers of that time, the sarcasm of those on the right and the annoyed scepticism of the ones on the left, remembering the interventions of the parliamentarians, demanding for the orgies and the sacrilege to be stopped, remembering the offended academics and the outraged parents, remembering the outcry of the bishops and the bitterness of the censors…

But don’t worry, I do not intend to come back on these subjects and all that has been said and written since; once utopia began to appear less foolish, thinkers started to engage with it anew, analysing it, dissecting it, conceptualising it, lacanising it, demonstrating in short that it was not in fact a true utopia, but just nonsense and emptiness.

It is useless to attract attention to such rubbish, to the elaborations against it and for it: it would suffice to go to any library to find everything that has been printed on the subject. Above all, for us what counts is what is done and lived rather than what is said: things count, not their appearance. So what i would like to tell you here, is about a story of what was done, of hurdles that had to be overcome and moments of extraordinary optimism, for isn’t that what we expect from an account?” 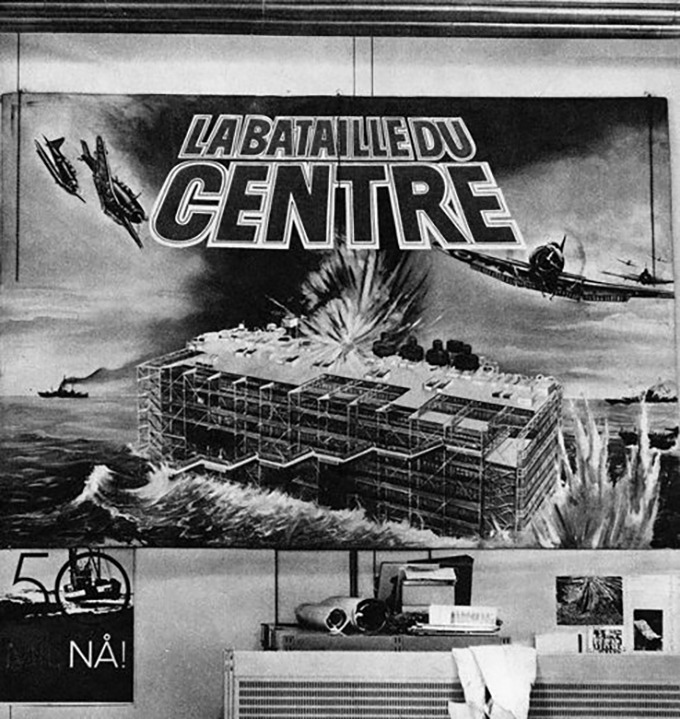