The Disobedience Archive occupies The Parliament. In this instance, parliamentarian voices are constituted by those of protest, counter-information and dissent, representing themselves.

The word parliament derives from the French – the act of speaking, the discussion. In this way, the activity and the space of parliamenting are interchangeable, and both inform and condition each other. It appears that the spatial organisation of formal assemblies has not changed substantially from the Athenian Assembly to the modern systems of the Kingdom of Great Britain (1707-1800) and the Parliamentary System in Sweden (1721-1772). Classical democracy therefore not only influenced the formation of later governmental systems, it also created an architectural typology which has dominated both the form and style of parliament buildings to the present day. The circular shape is meant to encourage the politics of consensus among political parties, rather than that of confrontation. This layout is used by most European countries and hence was adopted by the European Parliament and the United States. The equality is in its shape – for instance the equal distance from the speaker – is being used whenever ‘democratic dialogue’ is anticipated or desired (1). When looking at the Westminster Chamber and its opposing sides however, it seems obvious that such a Parliament can only be structured around two sides to an argument: the governing one and its opposition, arbitrated by the Regent. (Note for a project to be done: document the architecture of parliaments in relationship to their respective political systems.)

As a display structure, The Parliament raises some of the questions that were a trigger to it in the first place. How to give presence to the voices of dissent? While an event is only ever emerging and singular, can it still be registered and given a place? How then, to define the politics of the event? How to imagine new forms and structures of the political? And how to concieve social and political reconfigurations that would not be representational, like the western parliament or its closest cousin, the greek theatre? How to start from a refusal of the art of governing?

The Parliament is both a supplement to and a refusal of the State and its representative system – the apparently inextricable relationship between democracy and forms of representational governance. The same structure is of course closest to that of the theatre, the quintessential space of representation.

The Parliament is both an installation and an exhibition display for the Disobedience Archive, and as such, questions the concept of a default display environment. The museum is not a ‘neutral’ space for staging exhibitions, but one in which positions are taken and occupied through spatial reconfigurations in response to each programmatic situation.

“… no economic or technical determinations, and no dimensions of social space exist until they have been given form. Giving them a form implies both giving them meaning (mise en sens) and staging them (mise en scene).”(2)

The invitation to produce a display was also an ongoing question: how – now that Marco Scotini has proposed an archive of disobedience—should it be configured each time, and how should I propose that it comes into being this time?

The installation offers an architecture to support this process of exhibition-making, alongside the curation process. Can an architecture be utilised to exhibit itself, as a form of display to create altered conditions? Can an installation develop a context that actively and explicitly produces the exhibition, and discourages attempts at embodiment or representation? Can such an installation be both object and subject?
I also have been seeking to work against the idea that the only presence of architecture in the museum is in the absence of the real object (that can only ever be a building outside), and towards understanding exhibitions dealing with architecture as developing its potential inside the museum, working with the architecture of the museum itself. An exhibition in this way should display the means, relationships, and underlying ideologies of the production of space, and become a space of production: of sensibility, of relationships, and of a specific understanding of objects, context and experience. The exhibition is also a performance of the Archive of Disobedience, with a constructed context that engages in its subject rather than merely offering it for consumption. Such an installation/exhibition is being imagined in order to produce critical questions on the production of art, that of politics, and their possible form – and their implications in representation. 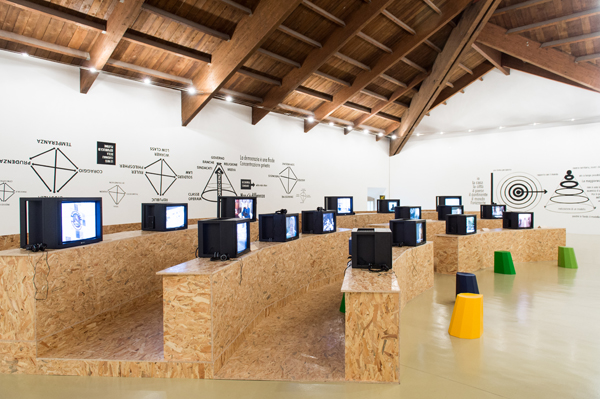 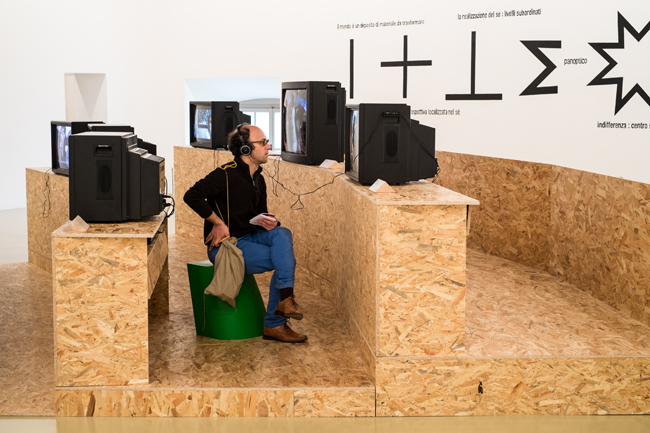 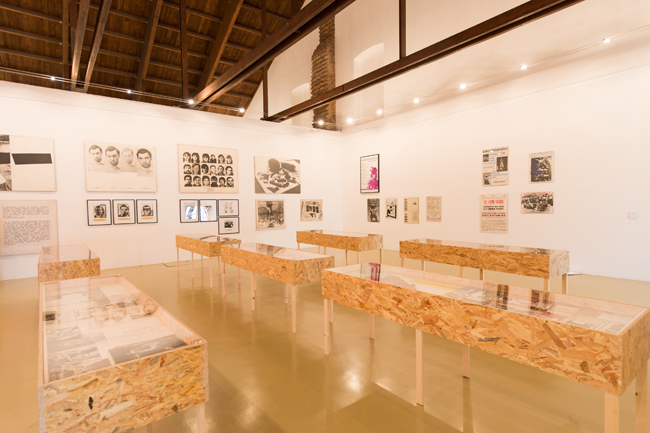 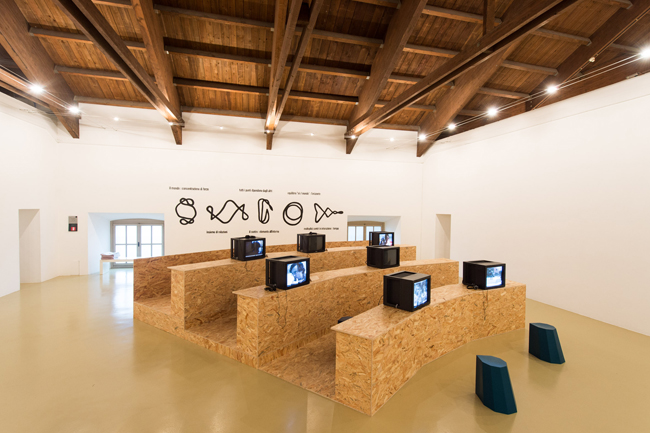 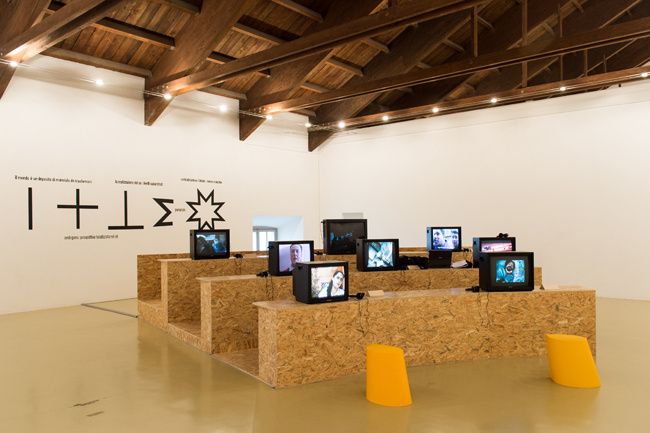 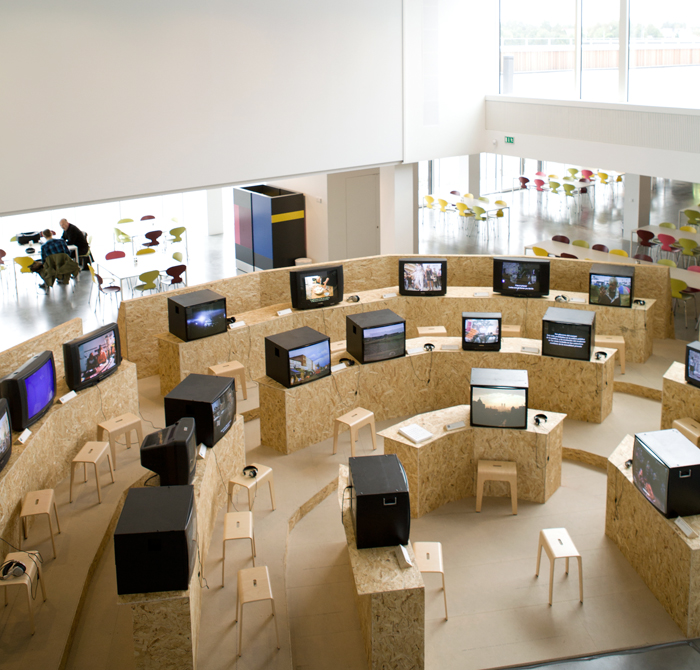 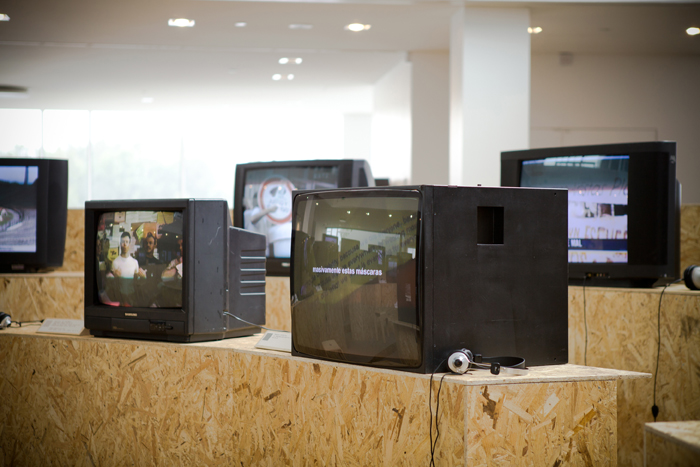 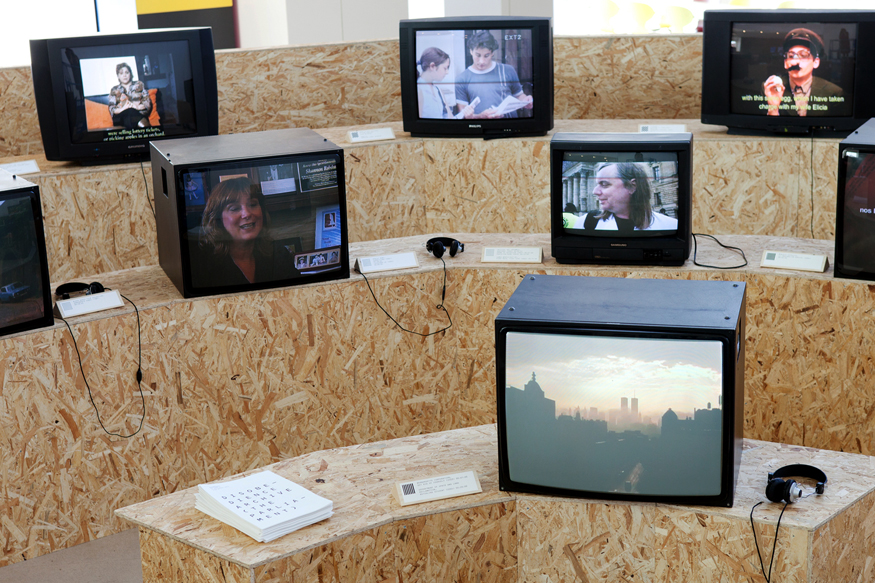 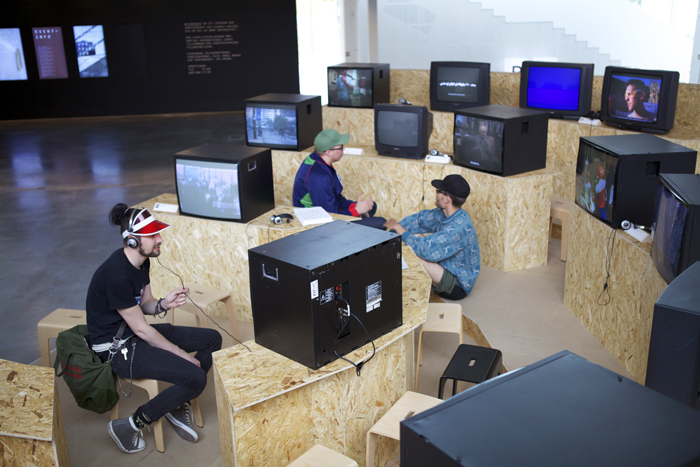 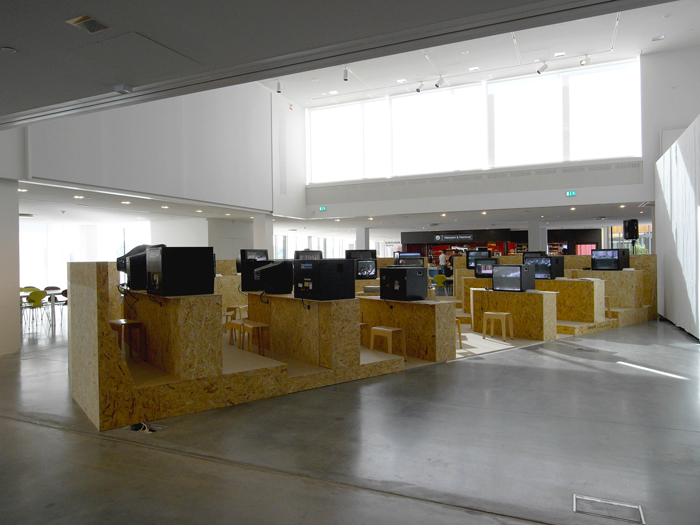 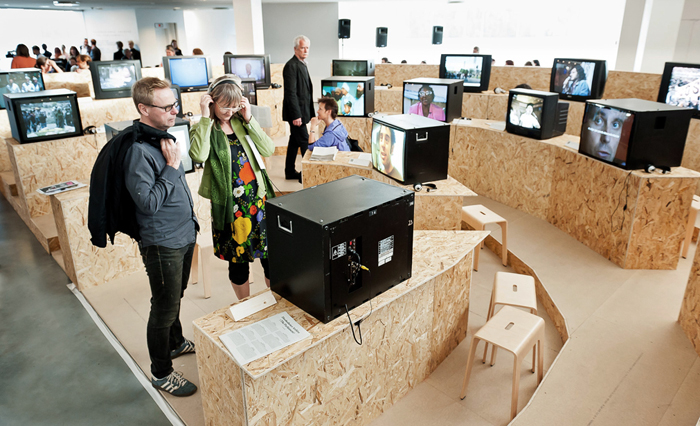 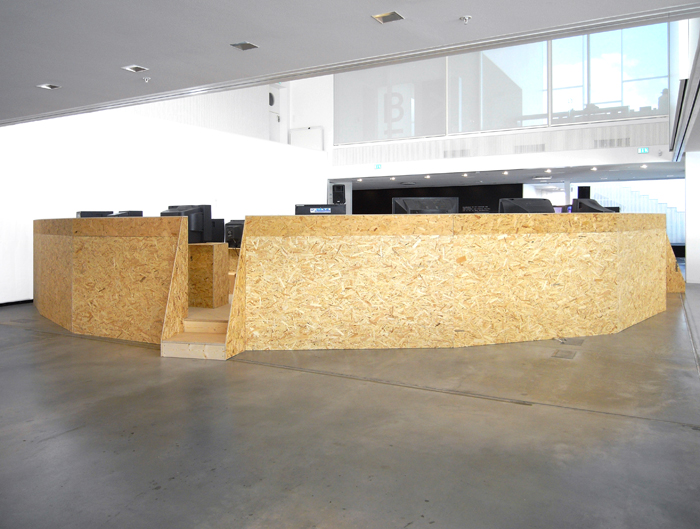