The process of making a playground is the starting point for this reflection on the relationship between work and free-time, highlighting the hidden labour that underpins the production of culture. After Work follows the construction of the commissioned playground Tools For Imagination in South London and is a collaboration with artist and filmmaker Ben Rivers and poet Jay Bernard, who wrote and voiced the soundtrack.

It is intended to be viewed from Spatial Composition 13, a sculpture that functions as museum seating. Using the formal language of playground structures and (beach) loungers, it asks your body to remember how seating has shaped your encounters with art and culture. 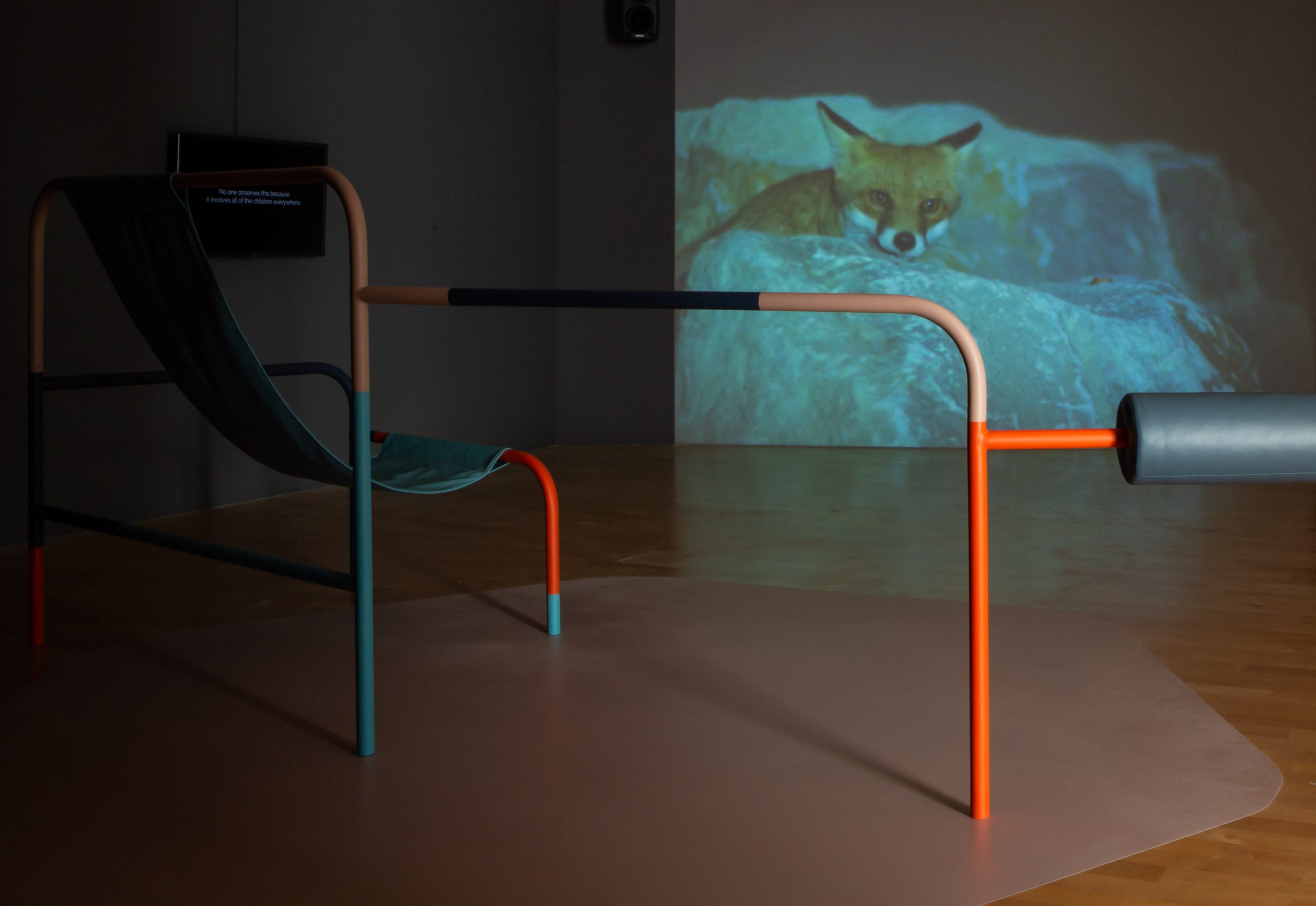 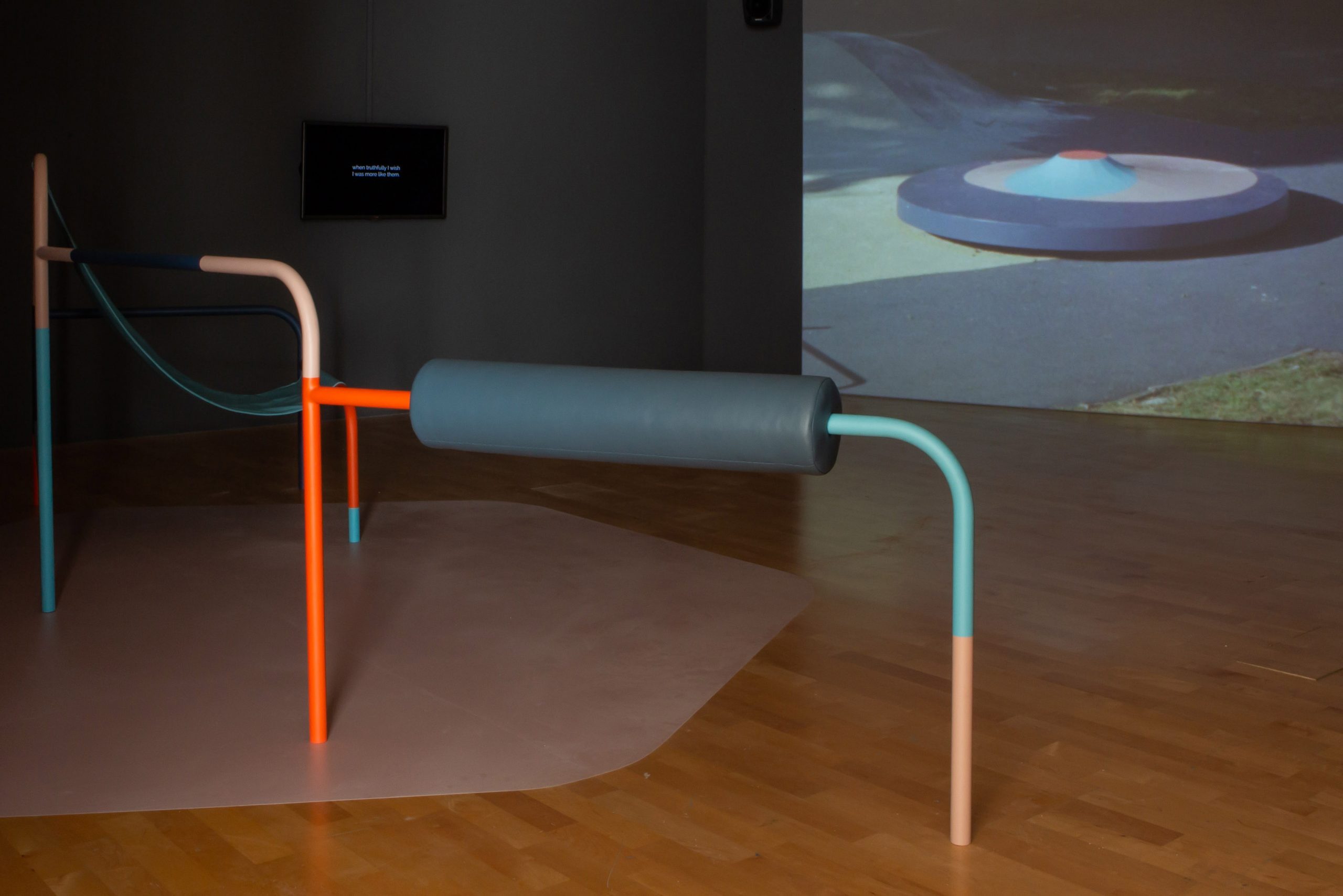 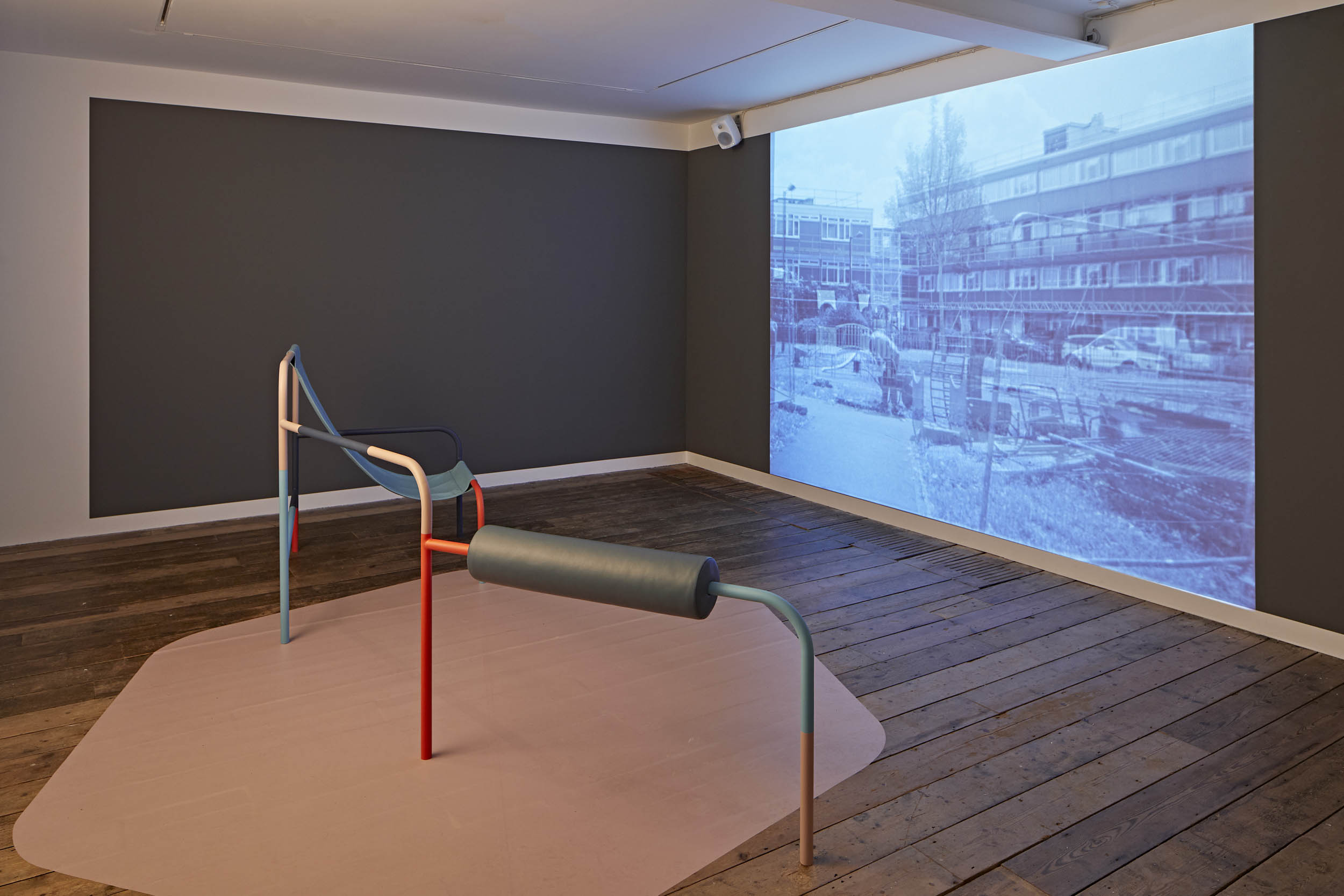 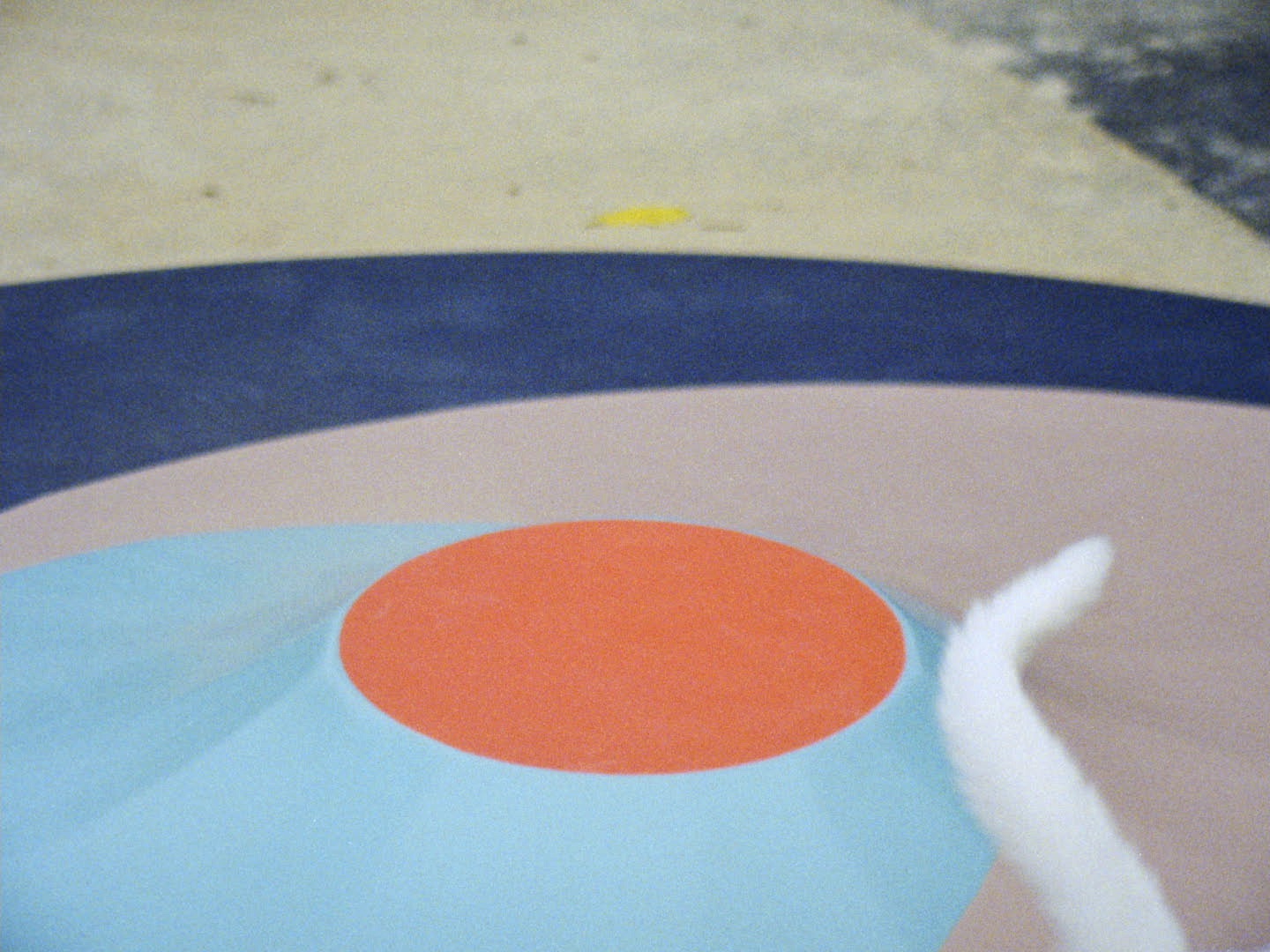 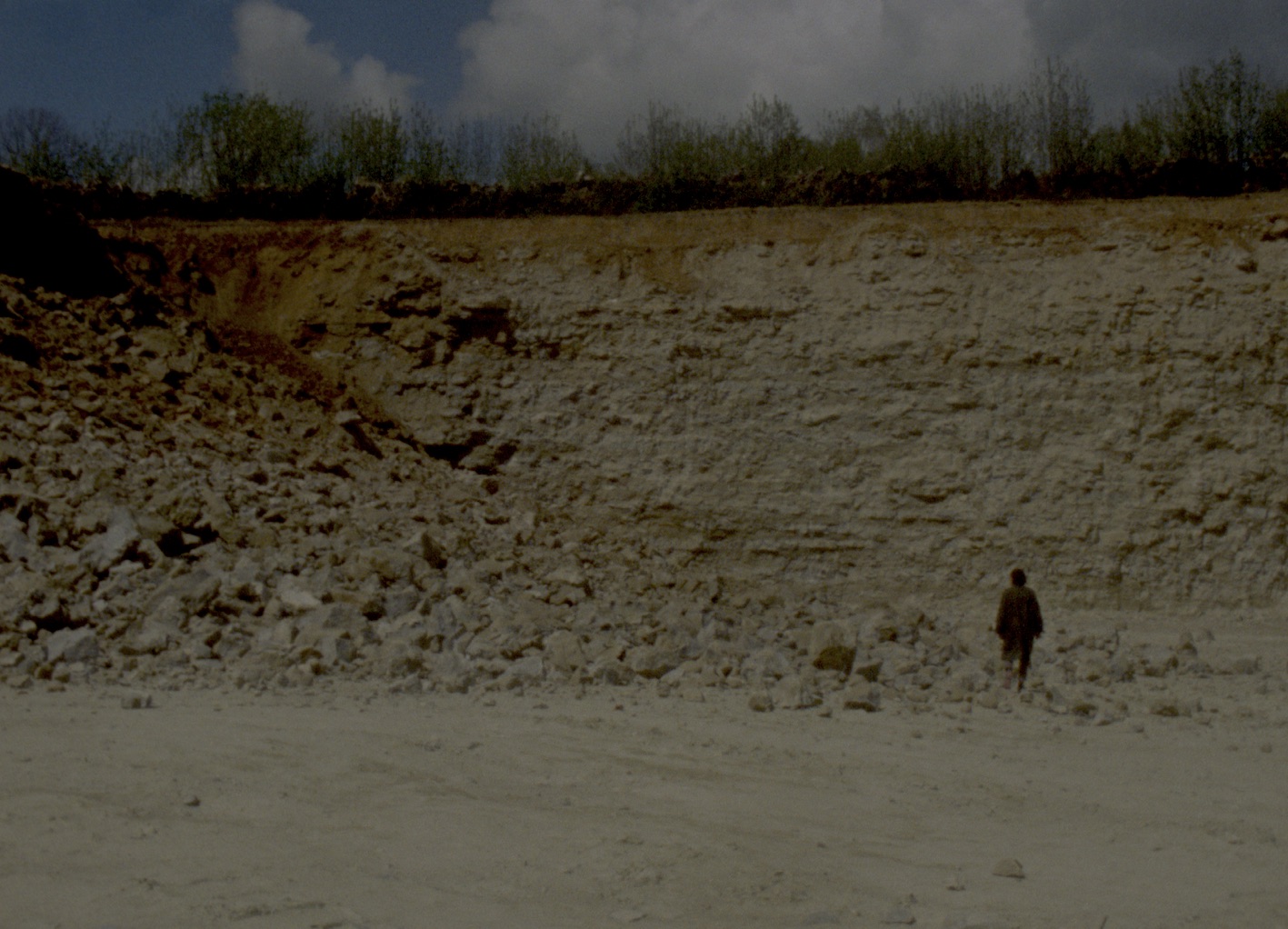 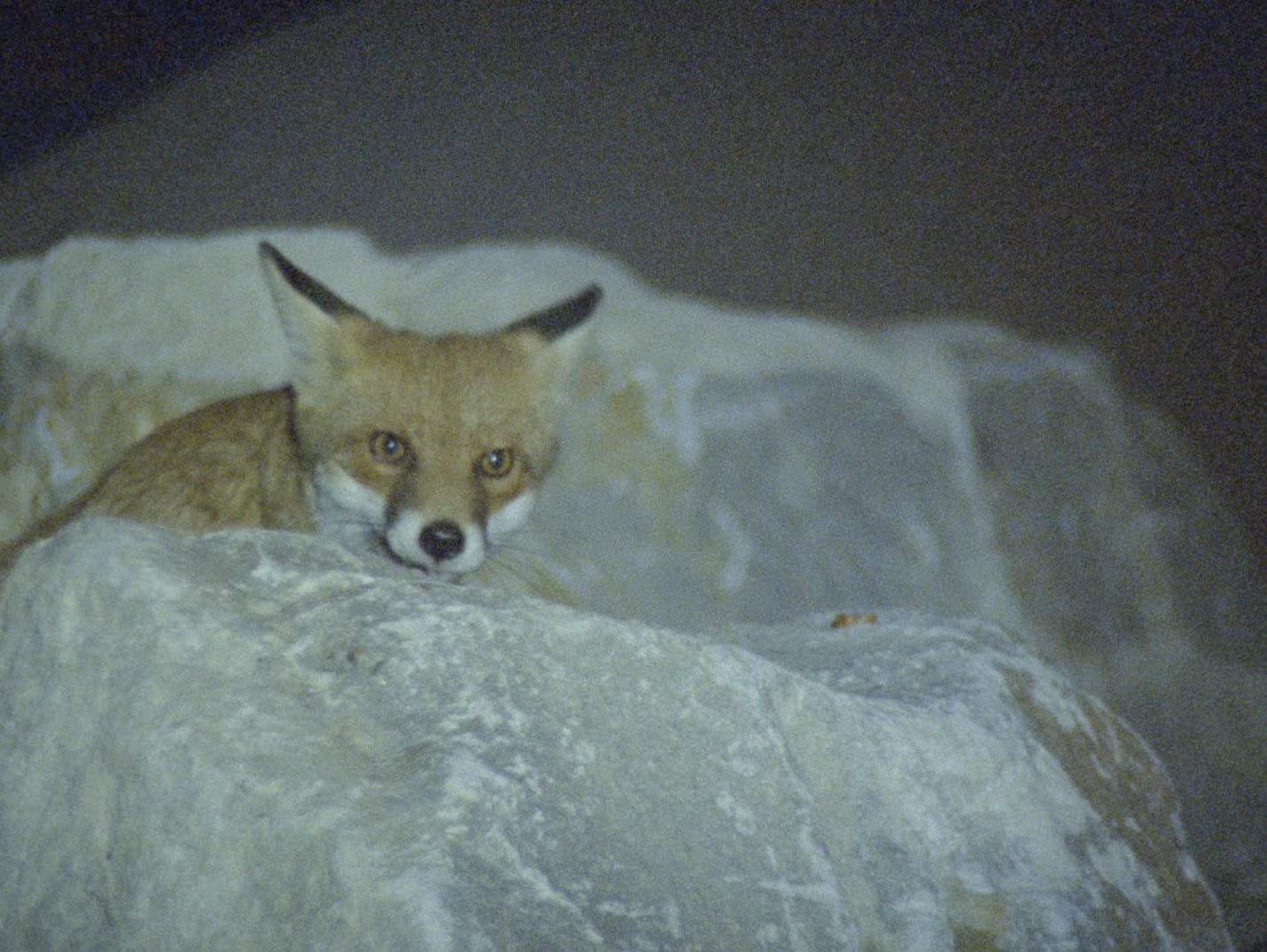 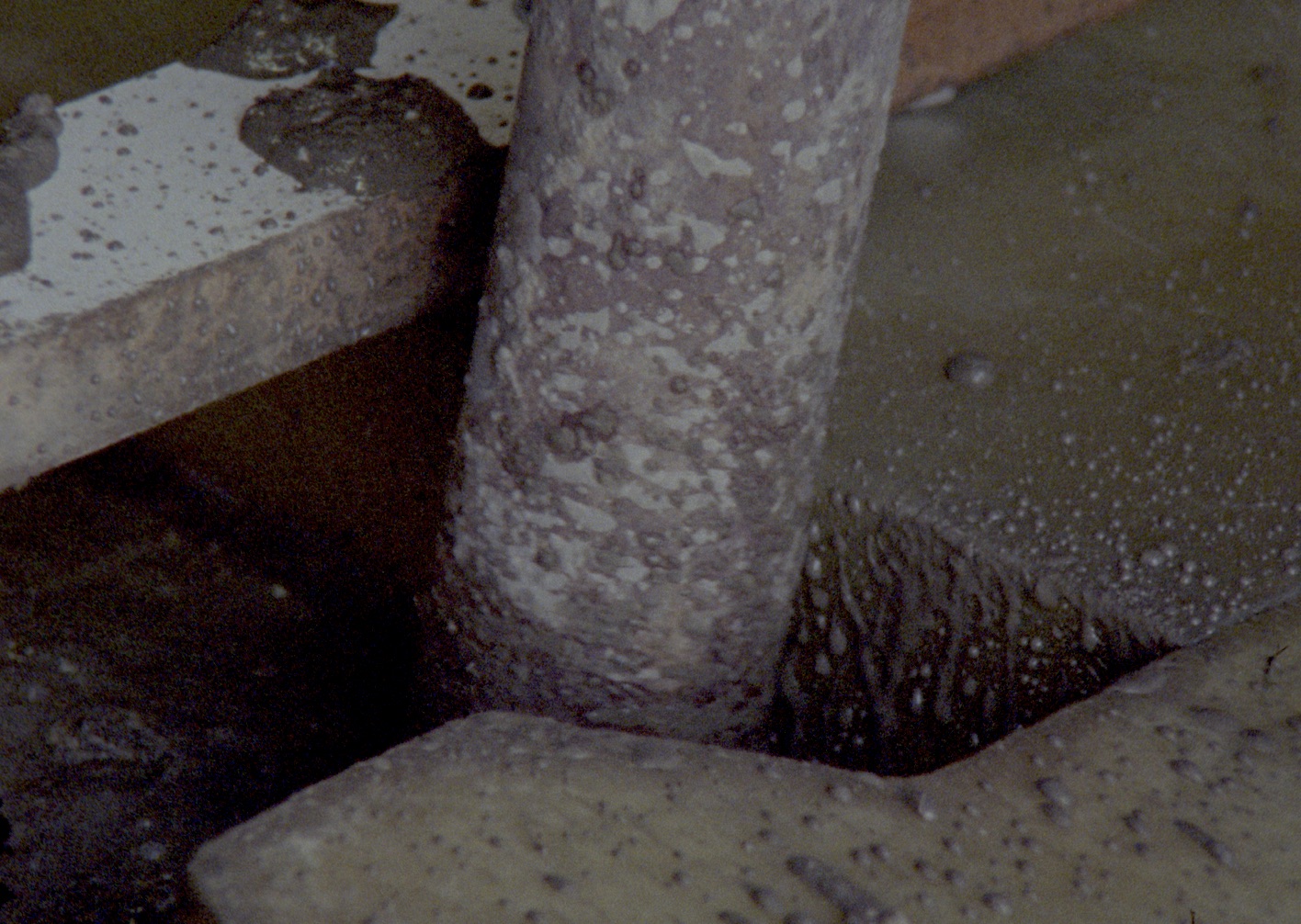 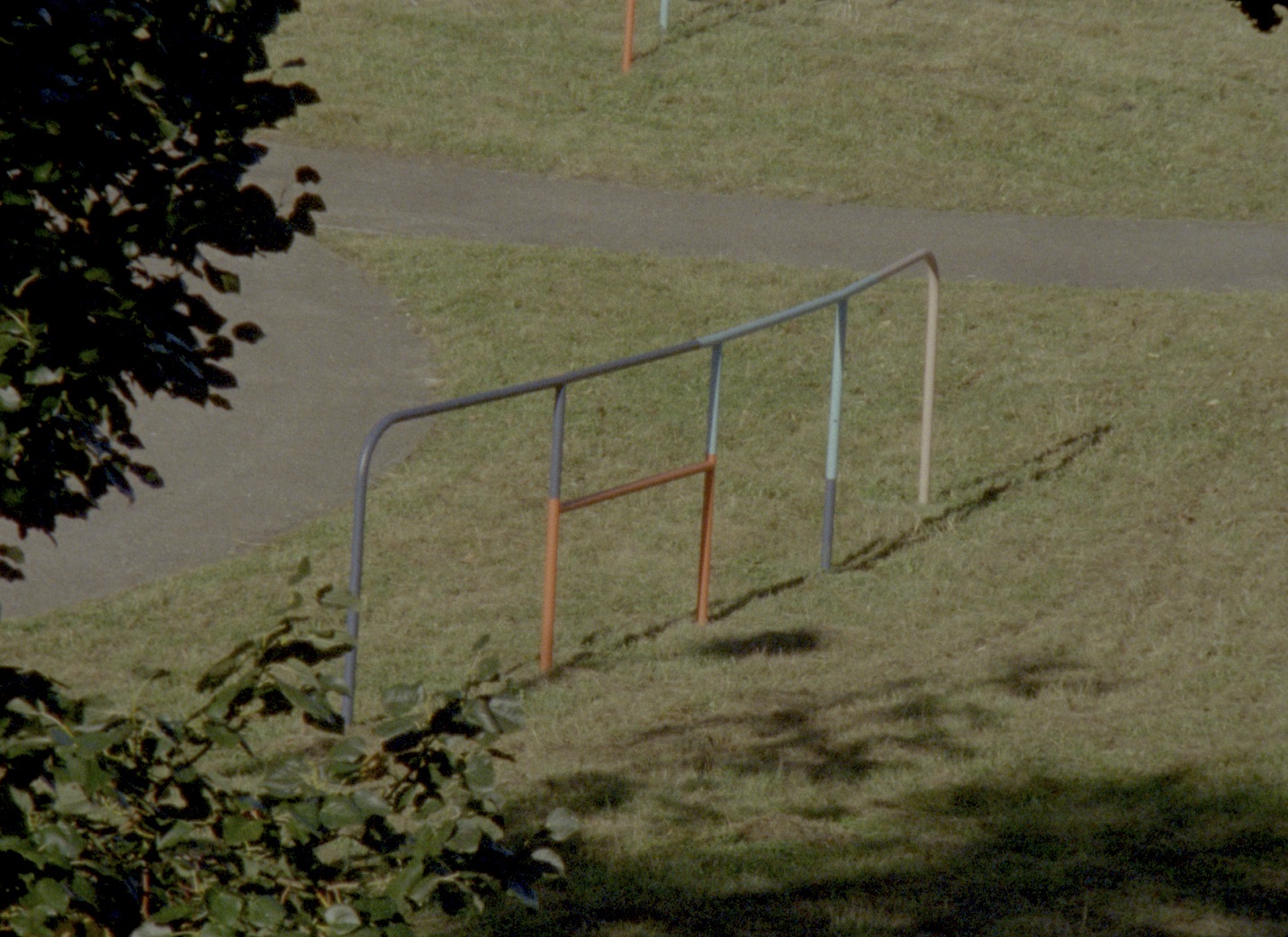