SIR: I have the honor to inform you that the negotiations entered into to procure an Egyptian obelisk for the city of New York have been successful. The government of His Highness the Khedive has generously given to that city the obelisk at Alexandria known as “Cleopatra’s Necdle”.
I enclose a copy of the original notes in French that were exchanged between his Excellency, Cherif Pacha, and myself on this subject, after a verbal understanding had been arrived at, and also their translation into English.
The gift of this ancient and well.known monument cannot be regarded as other than a very great mark of favor on the part of the government of Egypt toward that of the United States, and a proof of its high appreciation of the friendship that has ever existed between these countries.
The two obelisks that have been removed to Europe in modern times were obtained under circumstances entirely different from those now existing, and they were themselves objects which, in consequence of their situation and condition, were much less appreciated than Cleopatra’s Needle. They were both presented many years ago by Mohammed Ali; one to the English and the other to the French government. The latter now at Paris was taken nearly half a century since from Luxor, in the vicinity of which are three other obelisks and many colossal ruins, which were at that time seldom visited by Europeans. The one lately taken to London had long been lying on the shore of the
sea at Alexandria, nearly or wholly buried in the sand. That, however, which is given to the city of New York is still standing, and is the veritable “Cleopatra’s Needle”, and the only obelisk properly known by that name. It constitutes, with Pompey’s pillar, the only relics of the ancient city of Alexandria that are of any interest. It is known by every school-boy in the United States, and its removal to New York will long remain one of the marked events of history.
From the inscriptions upon it it is supposed to have been first erected at Heliopolis (On of the Scriptures) in the reign of Thothmes Ill, about 1590 years before the commencement of the Christian era, according to the chronology of Marietta Bey, or about 150 years later according to that of Wilkinson.
The site of Heliopolis, which is about five miles east of Cairo, is now marked by a single monolith, though that ancient city was reputed to have been “full of obelisks.” The one however, which remains is the oldest of all the large Egyptian monuments of this character having been erected in the reign of Usortesen I, nearly 3,000 years before Christ.
Heliopolis, or, as the word imports, the city of the sun, was known by the ancient Egyptians as the dwelling of Ra (Helios). The Sun Temple of this city was of a very remote origin, and having been destroyed or neglected was restored by Amenhat I, the immediate predecessor of Usortesen I.
The obelisks at Heliopolis were undoubtedly placed in pairs at the entrance of the Sun Temple, perhaps on each of its four sides. They were emblems of the sun’s rays, and were therefore frequently dedicated to this god and to his temple. The characters engraven in the granite were originally filled with gold or gilded bronze, and were spoken of as “illuminating the world with their rays.”
Heliopolis was also the seat of one of the most famous schools of antiquity, but the city had lost its importance and fallen into decay some time before the commencement of the Christian era.
“Cleopatra’s Needle” was taken to Alexandria previous to or during the reign of Tiberius (A. D. 14-37), and was placed, with its companion now in London, on the shore of the sea in front of the Temple of Cesar. Why it bears the name of Cleopatra’s Needle is not known. She died about sixty years before the completion of this temple, but it may have been commenced by her. The central row of hieroglyphical inscriptions on the obelisk refers to Thothmes III, who is here called the” Child of the Sun,” and said to be “endowed with power, life, and stability.” Other inscriptions were afterward added by Ramses II, and by another Pharaoh.

I hope to be able to send you hereafter a full translation of all its hieroglyphics.

I have the honor to be, sir, your obedient servant, 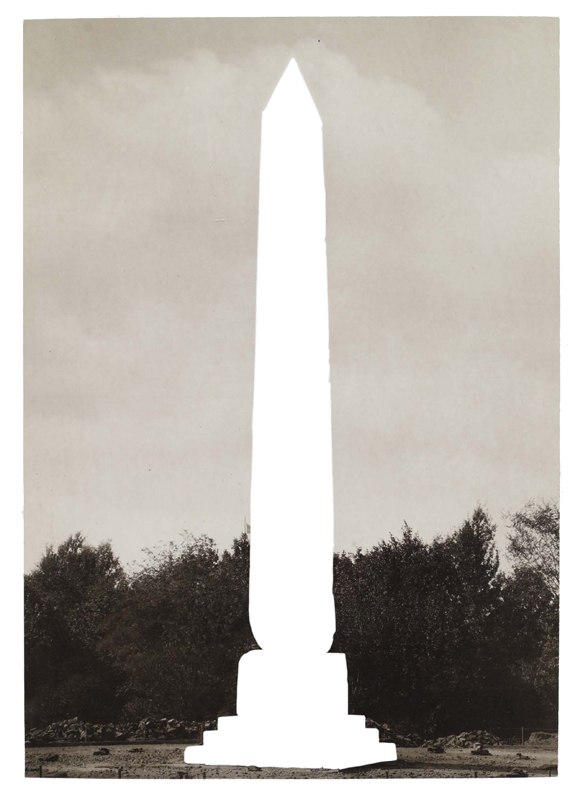 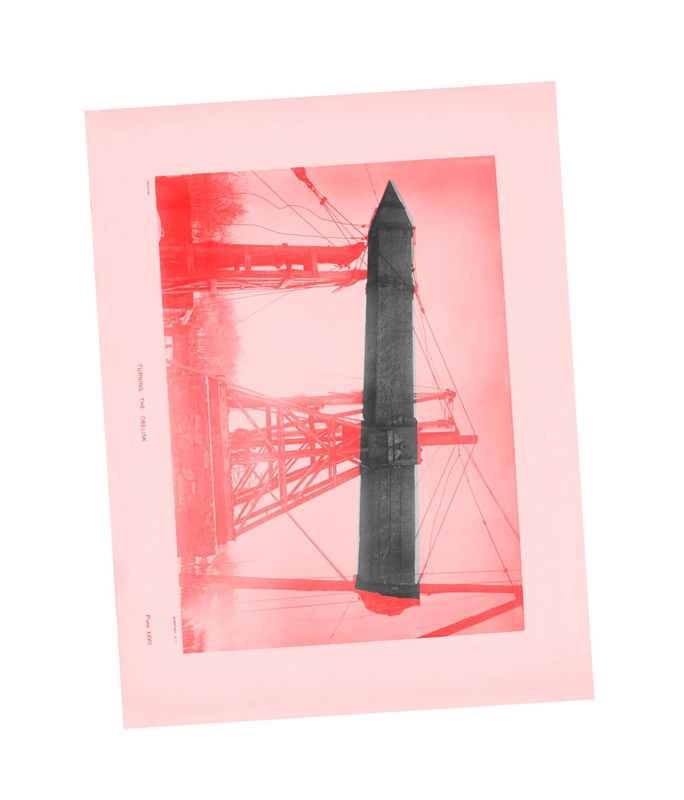 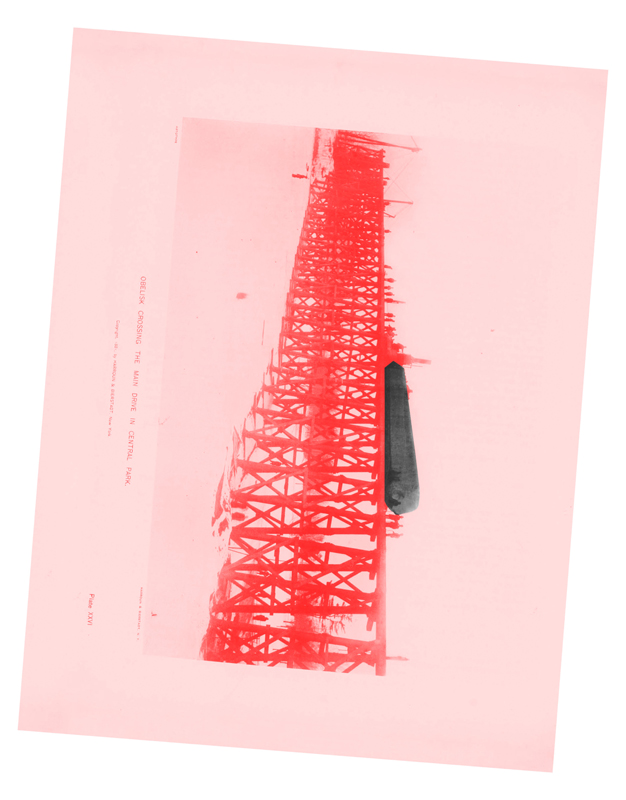 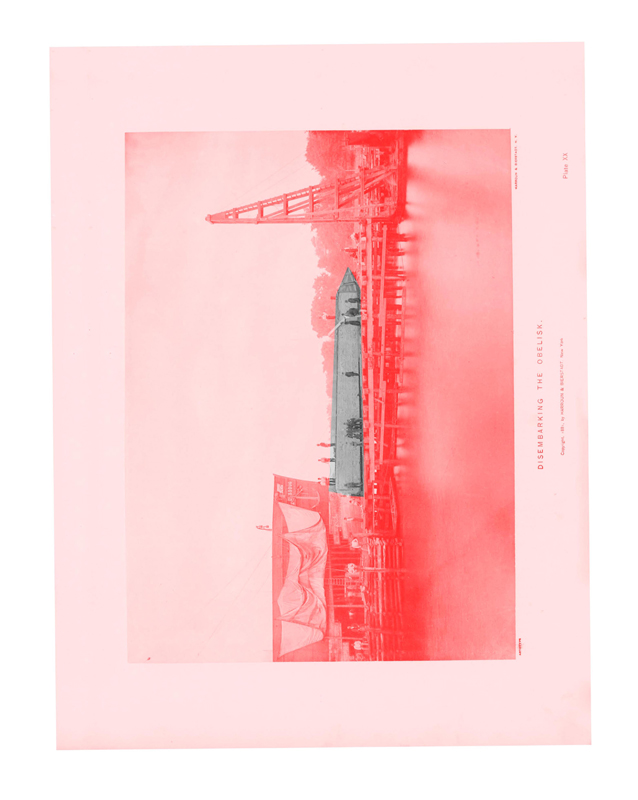 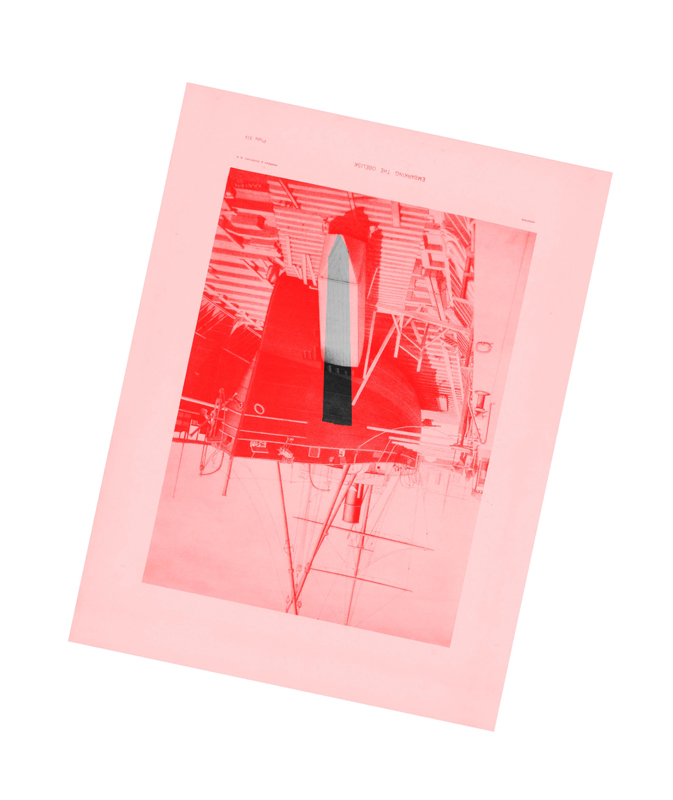 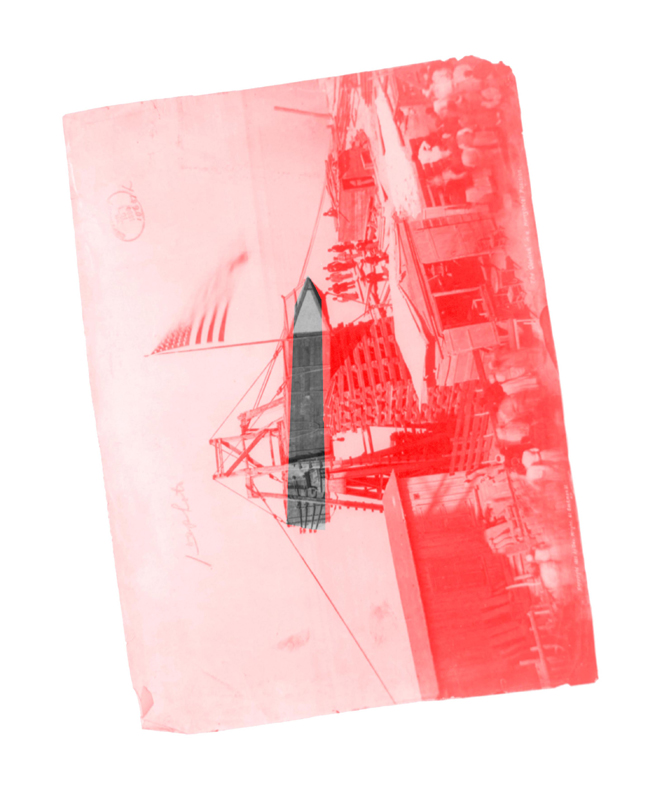 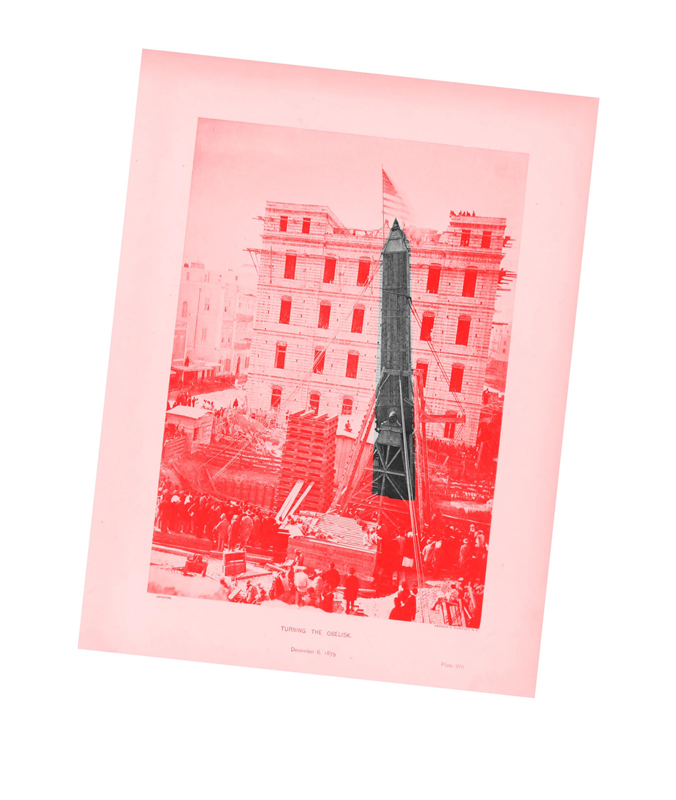 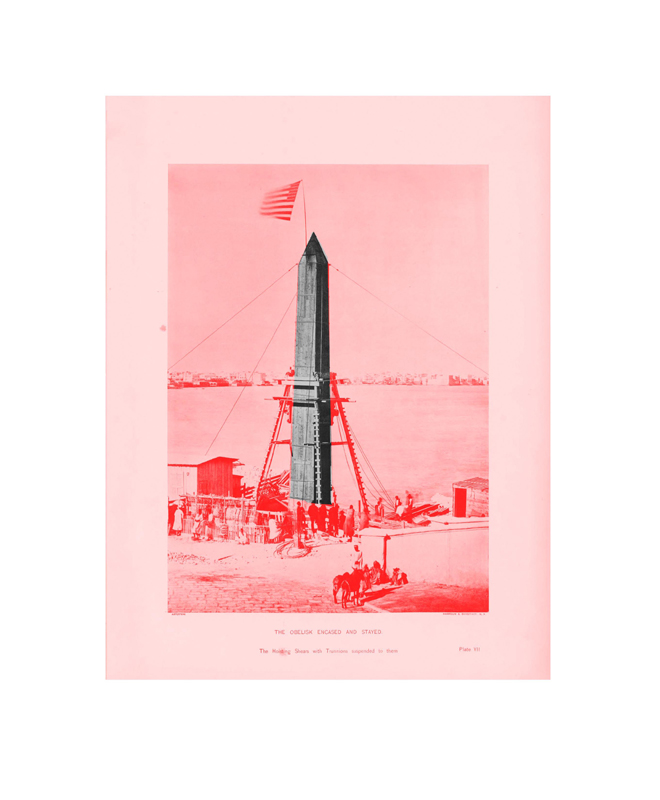 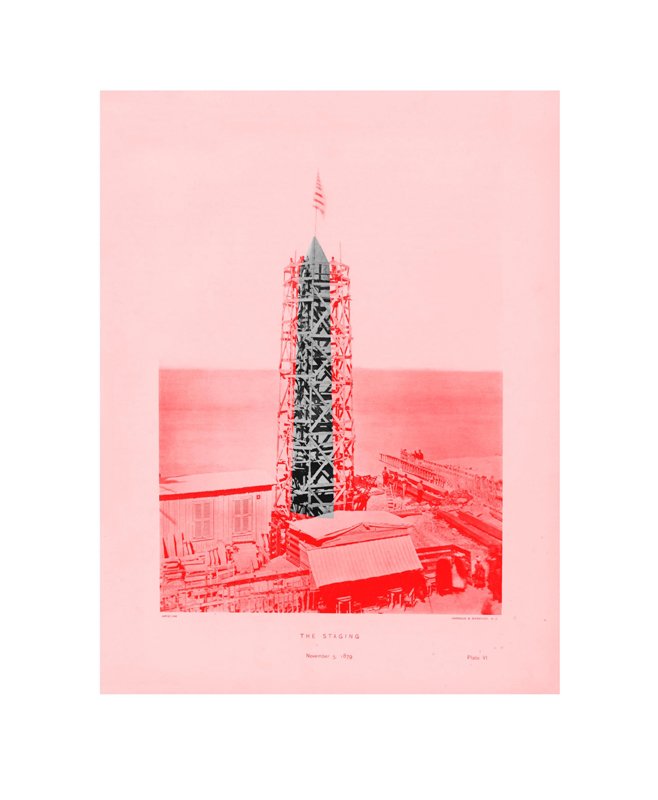 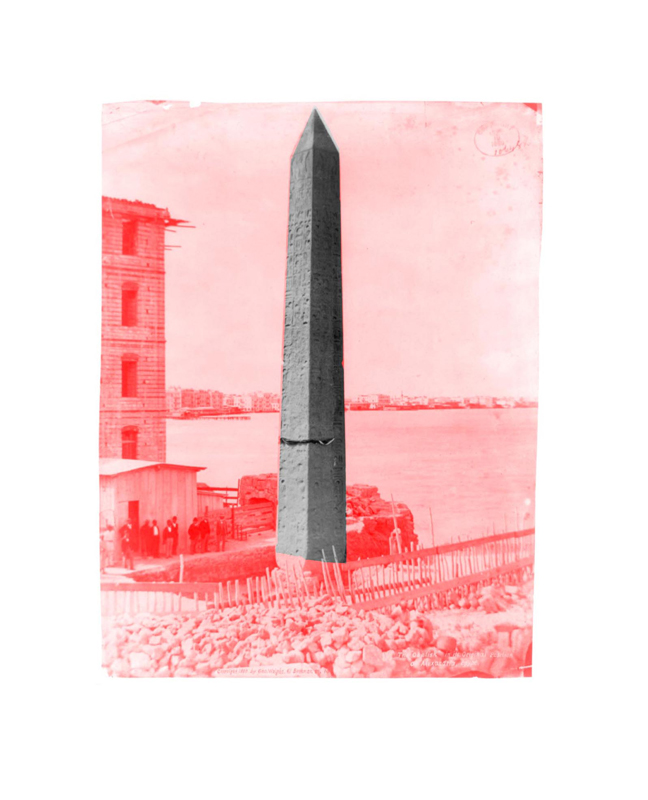